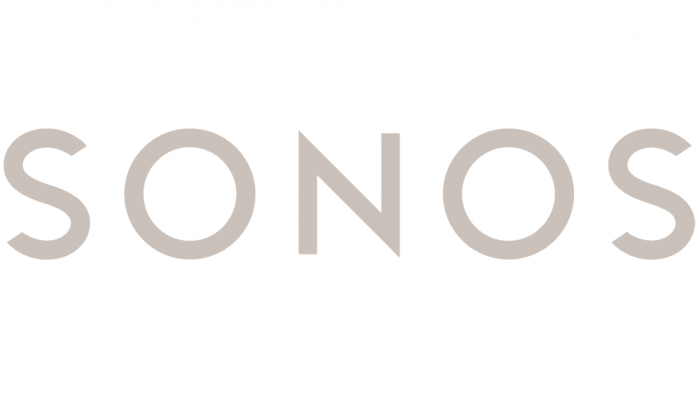 The International Trade Commission ruled against Google this week in a lawsuit over five patents owned by Sonos. The small Santa Barbara run Sonos claimed that Google had infringed on their inventions after a 2013 collaboration. During this collaboration, Google was able to look under the hood of Sonos technology.

There was much evidence that supports that Google then used this proprietary information to develop and market their own products, and then freeze Sonos out. Judges in August of last year. And affirmed their final decision this week. This recent development means Google will be paying the piper soon.

Google has been found guilty of

The conglomerate will have 60 days to shut down their chrome cast products and smart speakers. And they will also have to suspend all importation of products and technologies that infringe on those patents. Additionally Google will “set a bond in the amount of 100 percent of the entered value” to Sonos.

This is a rare win for the little guy in a world where monopolies like Google, Facebook, and Amazon continue to tighten their stranglehold on the capitalist world that humans inhabit. Maybe this is a first sign of weakness… a kink in the armor of the Titans that are doomed to fall.