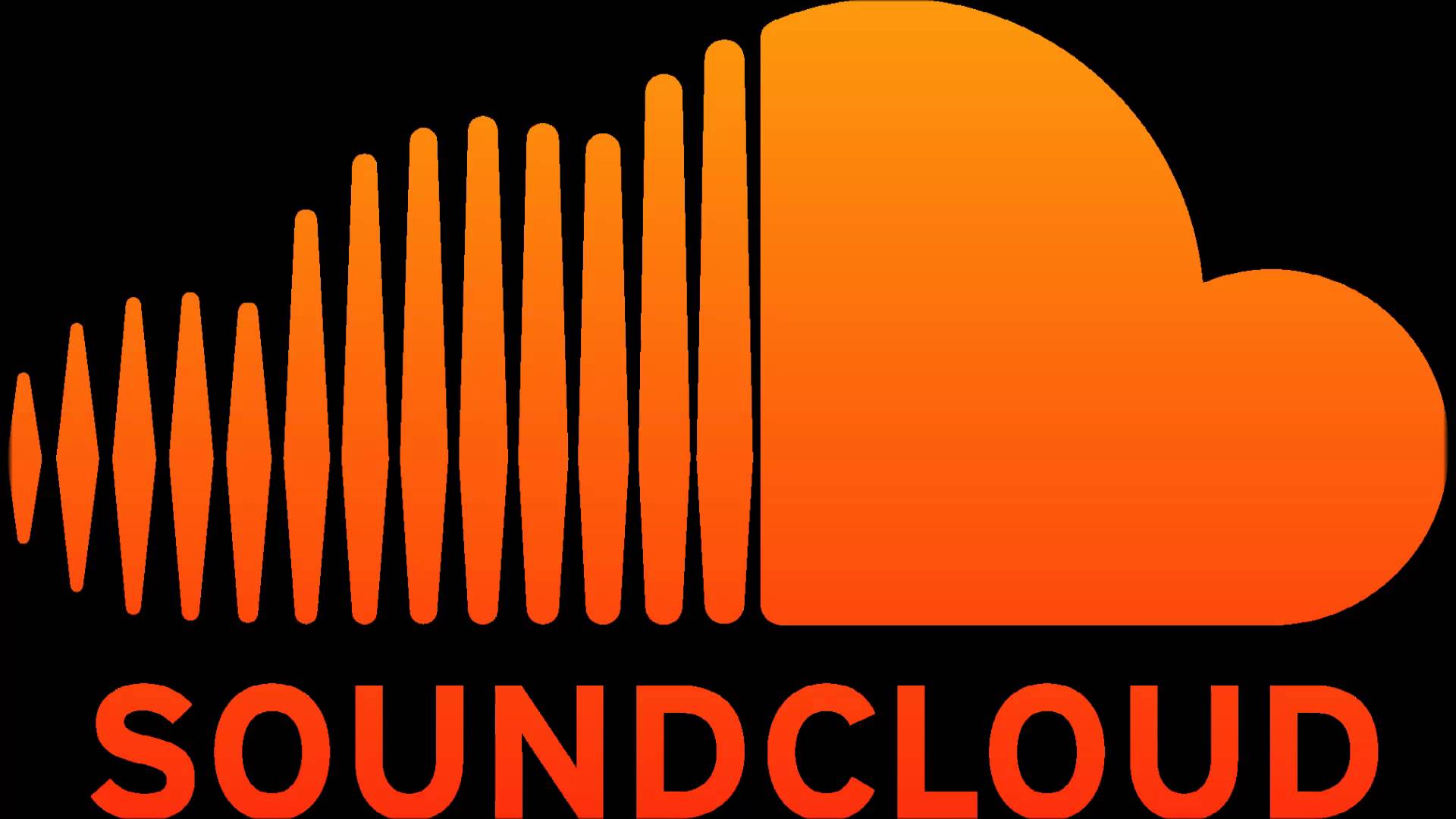 The pandemic has been harsh on the music industry, but Soundcloud has emerged as an exception. The world’s largest music and audio streaming platform experienced its first profitable quarter ever this year. That is no small feat amid a global recession.

“With the end of 2020 now in view, we will have achieved our third consecutive year of accelerating revenue growth and our first profitable quarter, with substantial cash reserves to continue investing in SoundCloud.”

Soundcloud’s most profitable quarter, which was the third quarter of this year, comes after its revenues shot up 37 percent to $166 million in 2019. That is a sizable revenue gain compared to its growth in 2018, which was 19 percent.

The coronavirus has not impacted Soundcloud dramatically. In its annual filing last year, Soundcloud wrote that it has “seen a true mix of tailwinds and headwinds.” Specifically, the platform has grown its creator products and its subscription business, and plans to improve its advertising in the United States.

“With multiple years of consistent growth, and the additional capital raised earlier this year, SoundCloud is well-positioned to weather the anticipated impact to the business and continue a sustainable growth path in 2020,” the 2019 filing states.

Notably, Soundcloud tops other leading music platforms when it comes to track count. It hosts more than 250 million tracks, while Spotify, Apple Music and YouTube Music each have about 70 million tracks.

Performance aside, Soundcloud has done good in being friendly to artists. In April, it announced a to support musicians during the pandemic. And last month, Soundcloud to offline tracks.