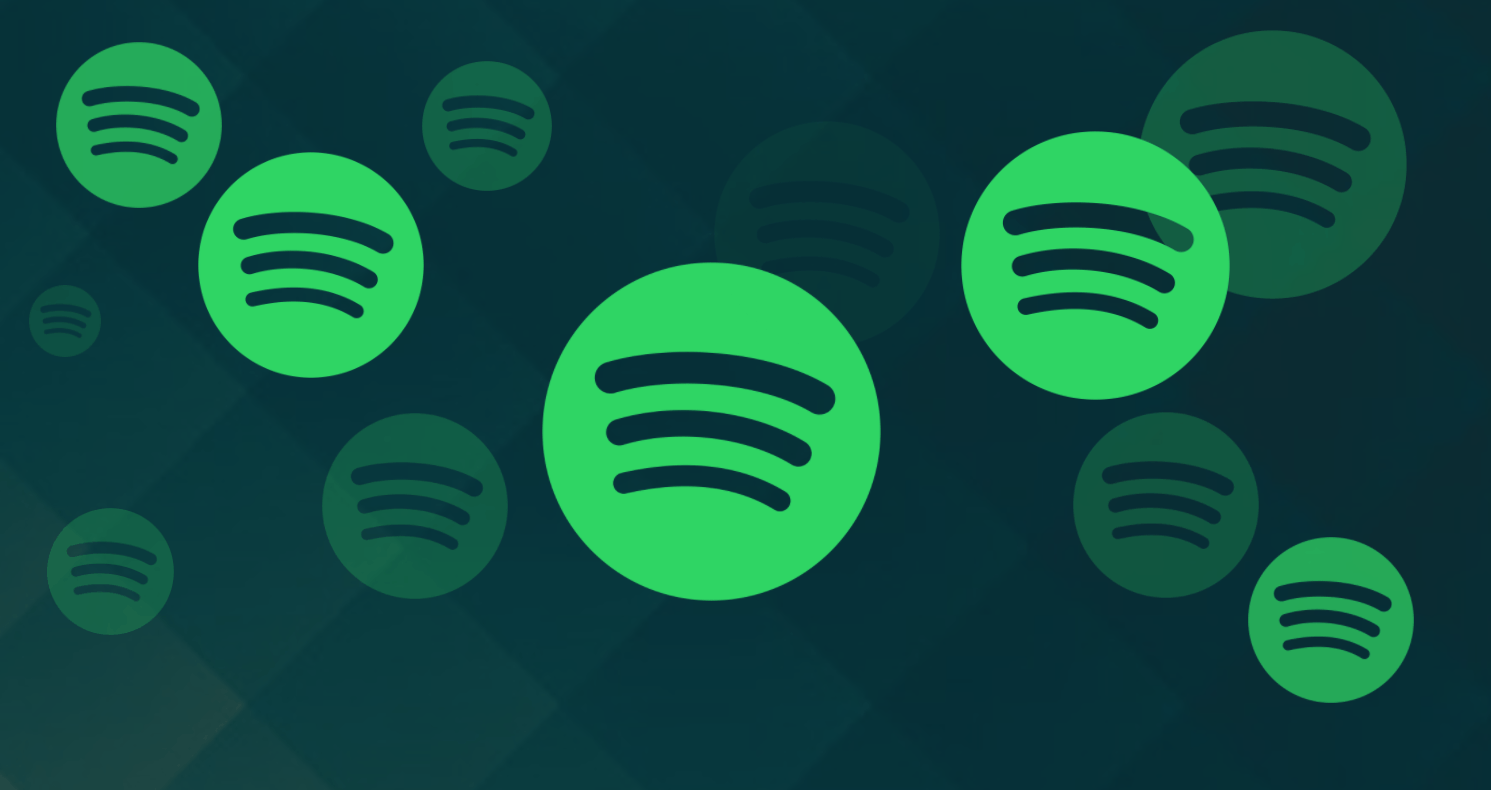 Stock for the popular audio streaming service Spotify soared and hit a record high on Friday. The Swedish digital music platform reached $354.60 per share on the New York Stock Exchange, its highest value ever.

It closed at $353.48 a share, which is 7 percent higher than the closing price the previous day and up 12.2 percent for the week, according to Billboard. With the surge on Friday, Spotify’s value grew to $66.1 billion.

Spotify’s stock has now surpassed the assessments of many market analysts. Its price on Friday is 15.5 percent above the median analyst price target, which was $299.46, according to the market data company Refinitiv.

One of the reasons for Spotify’s share jump is that a Bank of America Merrill Lynch analyst increased its Spotify stock target price from $357 to $428 per share on Wednesday.

In addition, Spotify could raise its prices and boost its profits without negotiating better terms of agreement from rights holders, which could further drive up its value.

Last month, Spotify’s 16 percent to $330.82 a share thanks to podcasts including ‘The Joe Rogan Experience’ and its ‘Wrapped’ feature. At the time, Spotify was valued at $62.7 billion and had a 121.2 percent year to date gain. Spotify spent more than $800 million to improve its service over the last couple of years with podcasts and technology deals and it has certainly paid off.

Spotify isn’t the only streaming service that has done well during the coronavirus pandemic. Soundcloud had its in its history during the third quarter of last year.

Spotify’s hike on Friday may have been due in part to a 3.3 percent composite gain in the New York Stock exchanges. But there seems to be more to it—investors appear to have increasing faith in the service.