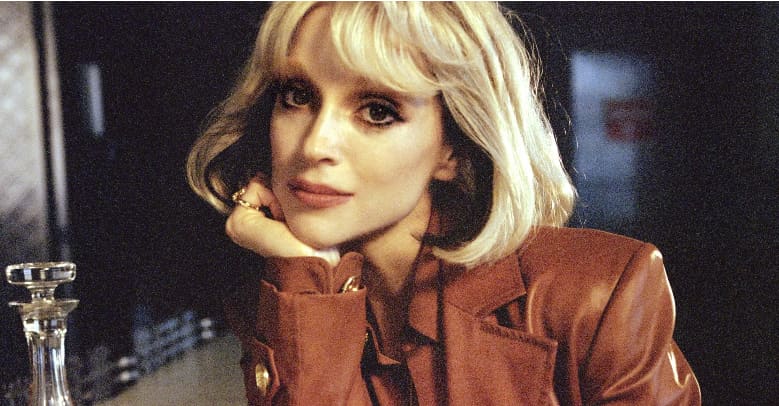 Daddy’s Home was produced by Clark alongside Jack Antonoff and will be released on May 14. It is the first St. Vincent album since 2017’s MASSEDUCTION and the sixth of her career.

Clark, began teasing the album last week with a series of posters spotted by fans across the globe. She revealed in a subsequent interview that the title of the album is inspired by her recent release from prison in 2019 after a decade inside for a white collar crime.

Speaking about the record in a new statement, Clark said “Daddy’s Home collects stories of being down and out in downtown NYC. Last night’s heels on the morning train. Glamour that’s been up for three days straight.”