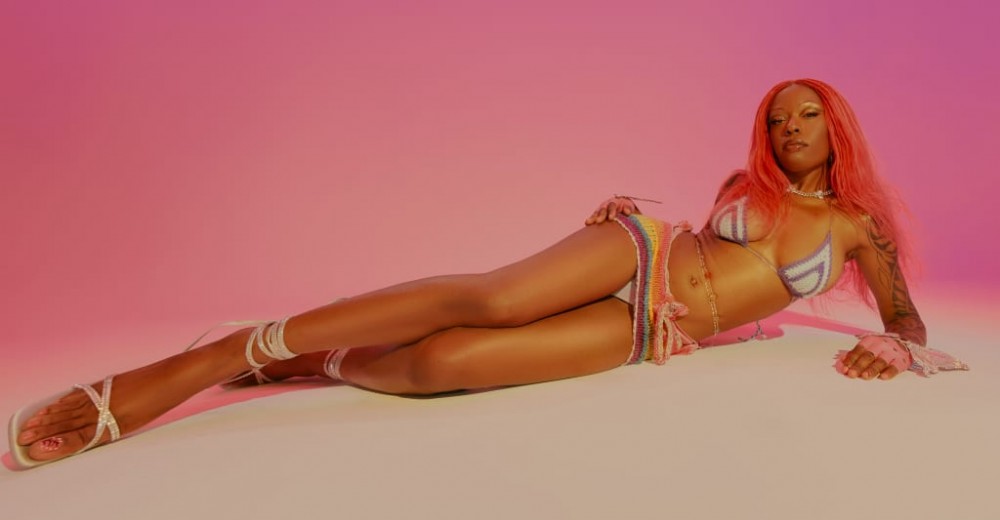 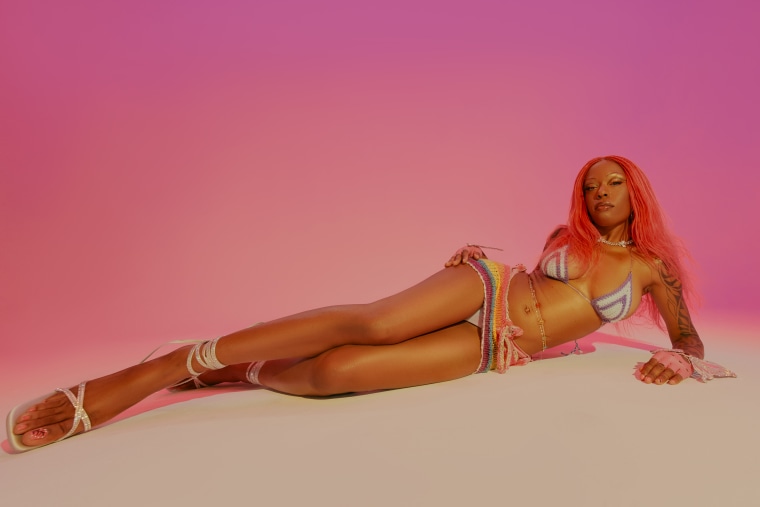 Brittney Parks, the violinist, singer, and producer, who records under the stage name Sudan Archives, has shared her new original song in three years. It’s called “Home Maker,” and it comes with a video directed by Jocelyn Anquetil (Bree Runway, Tkay Maidza). In the video, Parks dances in a furniture store and starts a pillow fight. Check it out below.

“For me, homemaking is a service to mental health and coping with fear and isolation,” Sudan Archives said in a press release. “This song is about the effort put into making a relationship work and giving love a place to live.”

The last Sudan Archives album, Athena, was released in 2019 via Stones Throw. More recently, she appeared on Ocean Child: Songs of Yoko Ono, a tribute album for the trailblazing musician, for which she covered “Dogtown.”

Revisit our 2020 Q&A, “Sudan Archives wants you to embrace your good and evil sides,” written by Salvatore Maicki.