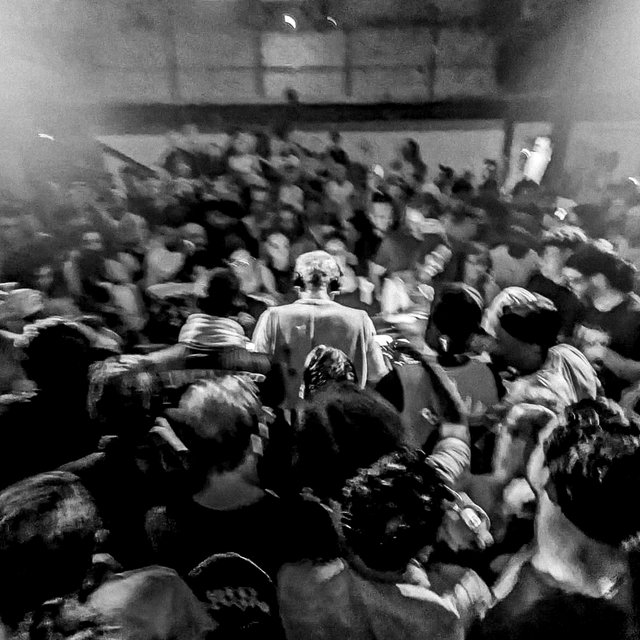 Today, released their brand new track. It features two of the biggest names in the music scene. The first one is the American rapper Future. The second one is DJ and producer Fred Again. Swedish House Mafia’s new track is called ‘Turn On The Lights again…’.

When Swedish House Mafia said they had tons of brand new music incoming, they weren’t joking. Ever since their album Paradise Again’ was released, the Swedish trio has been all about delivering their new sound to the fans. Their list of collaborators is no joke as well, packing in some of the top names in the industry. No matter the genre, if the music’s good, the Swedish House Mafia is ready to create something new with it.

Future is one of the biggest rappers from the Trap movement that took the world by storm a couple of years ago. Ever since then the rapper has shown no signs of slowing down. He released his latest album ‘I NEVER LIKED YOU’ just last summer.

Another name we’re really excited to see in this record is Fred Again. The singer/producer and all-around artist have grabbed the public’s attention in recent months with his amazing new sound. His amazing sound has proven a perfect mixture between new, fresh chill grooves and grooves that take over any dancefloor.

Together, the four artists attempted to deliver something new. Something fresh. A combination of all of their sounds. And they’ve no doubt delivered.

Turn On The Lights again…

So, how does this unreal new collab sound? Future delivers a simple yet perfectly created for this track hook. You are able to listen to both SHM’s and Fred again..’s influence all over the record. Resembling the drums heard in ‘It Gets Better‘, the Swedish House Mafia continues relying on the darker, more melodic, and sentimental sounds of dance music. The result is, as expected, another banger. The Swedish House Mafia is not stopping, and you better get on the train before it’s too late.