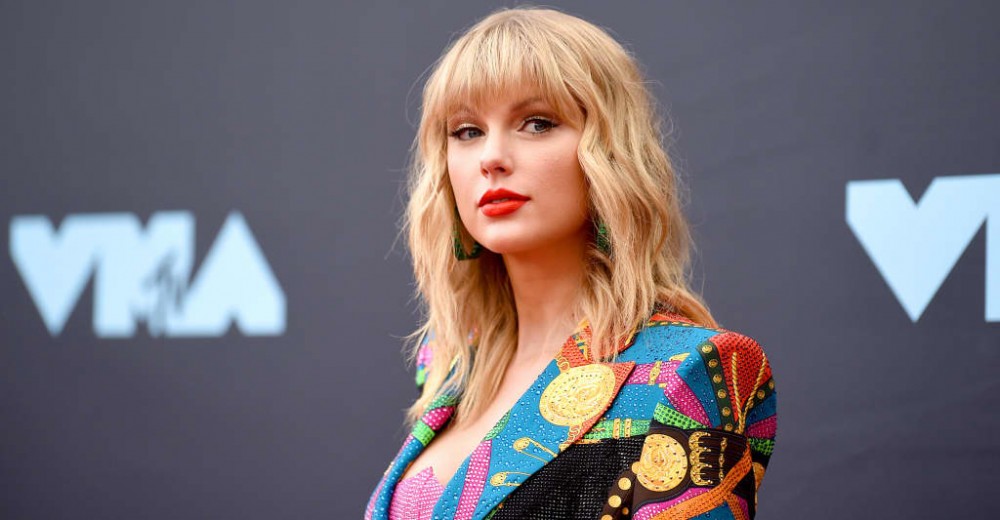 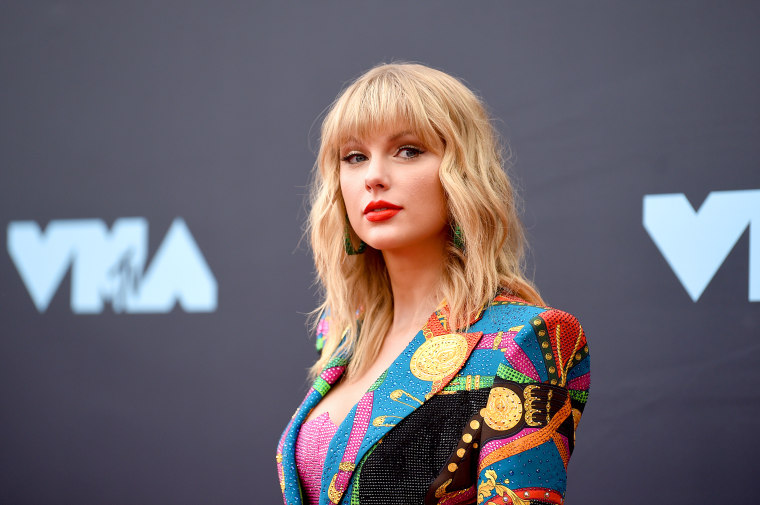 On Monday, Taylor Swift issued a statement condemning the Netflix series Ginny & Georgia over a joke referencing the singer-songwriter’s dating history. The line in question, “What do you care? You go through men faster than Taylor Swift,” was attacked over the weekend by Swift’s fans, who quickly made the phrase “RESPECT TAYLOR SWIFT” go viral on Twitter.

“2010 called and it wants its lazy, deeply sexist joke back,” Swift wrote on Twitter. “How about we stop degrading hard working women by defining this horse shit as FuNnY.” Swift goes on to express disappointment in Netflix for airing the joke after sharing Swift’s documentary Miss Americana. Read her statement in full below:

Hey Ginny & Georgia, 2010 called and it wants its lazy, deeply sexist joke back. How about we stop degrading hard working women by defining this horse shit as FuNnY. Also, @netflix after Miss Americana this outfit doesn’t look cute on you 💔 Happy Women’s History Month I guess pic.twitter.com/2X0jEOXIWp

This is the second time Ginny & Georgia in a week that has gone viral for the wrong reasons. The other occasion stemmed from a scene from the show in which two biracial characters lob a bunch of crude stereotypes at each other in a way that I can only describe as unfortunate. Find that below.