Taylor Swift lands her second No. 1 of 2020 with evermore
Written by DawnSt-Jacques 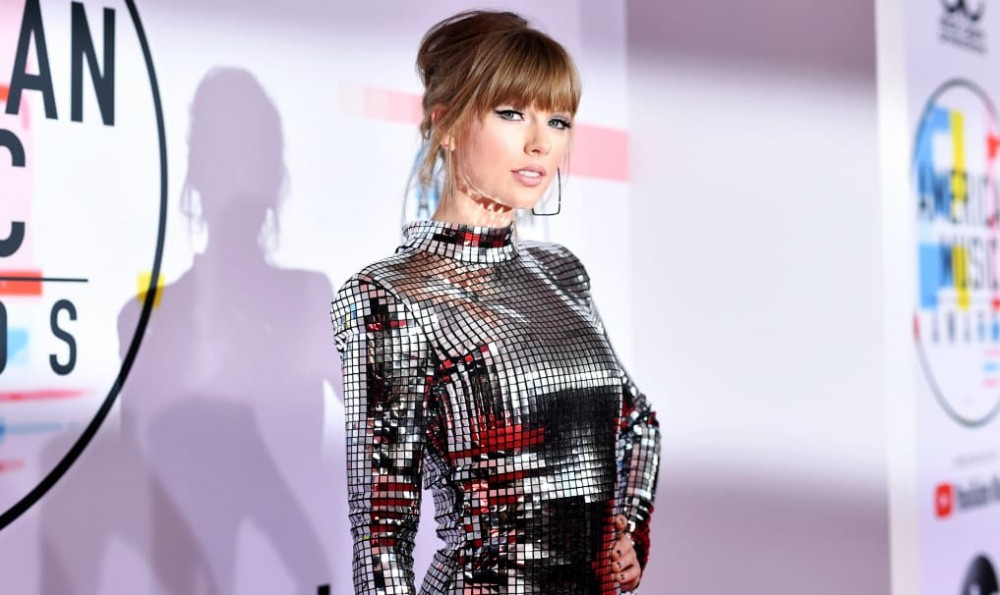 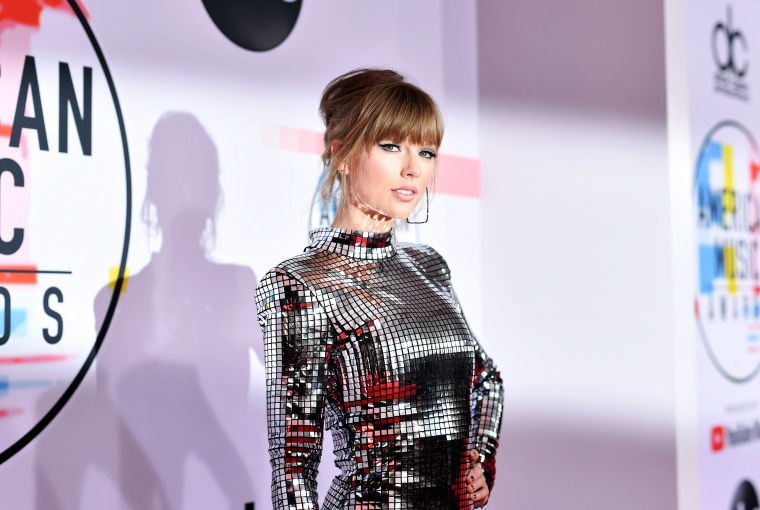 With the surprise release of evermore, Taylor Swift landed her 8th No. 1 on the Billboard 200, according to Billboard.

The album pulled in 329,000 in equivalent album units, with 154,500 in pure album sales. The feat also sees Swift become the first woman with a pair of No. 1 albums in 2020, the first being folklore, which dropped back in July. folklore netted the biggest sales week of the year for Swift over the summer, with 846,000 album-equivalent units in its first week, beating out Juice WRLD’s posthumous album Legends Never Die.

Back in November, the star also shared the concert film Folklore: The Long Pond Studio Sessions exclusively to Disney+.