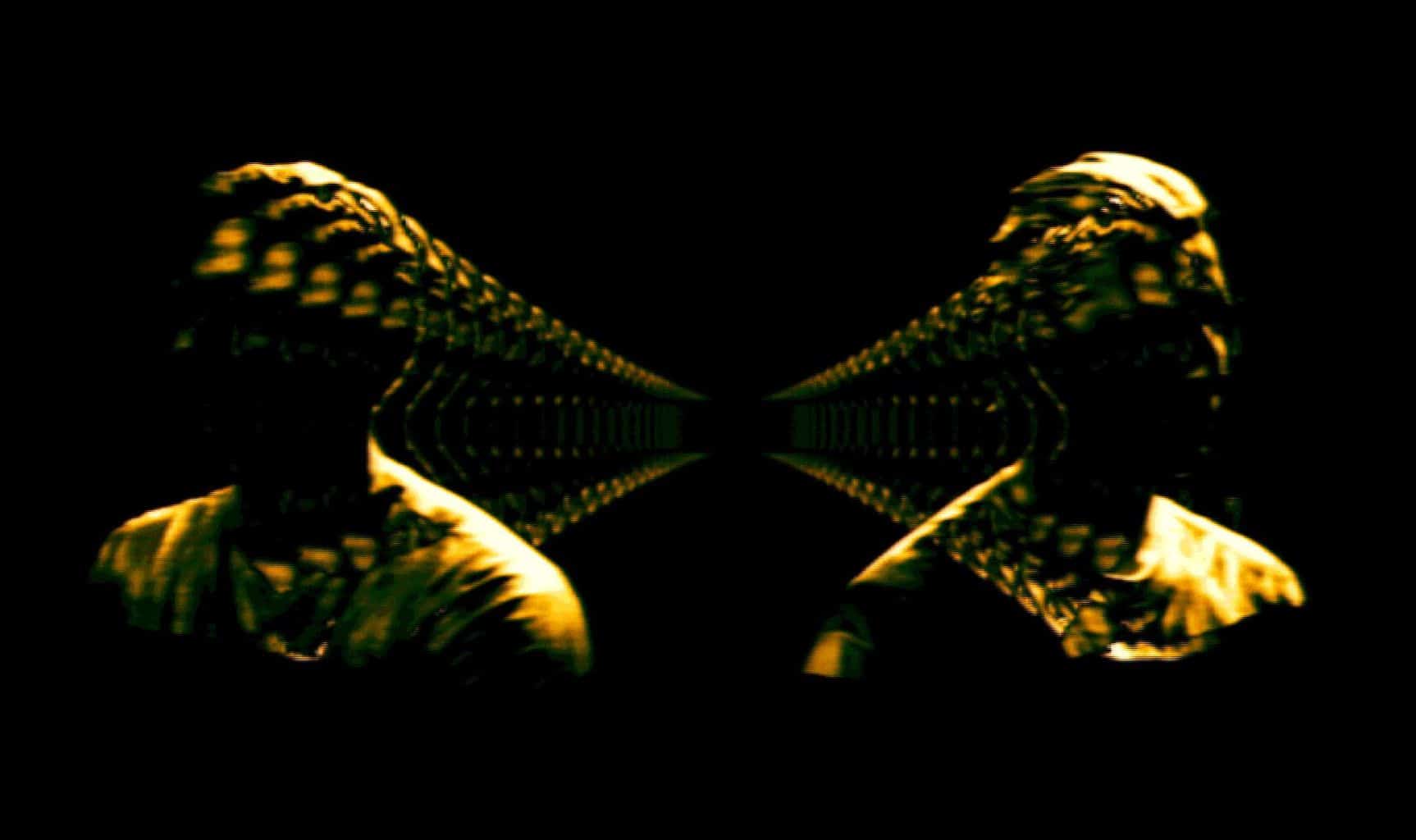 The identities of breakout techno duo Kasablanca may be hidden, but their music is known and loved by many. The enigmatic duo released their debut EP Human Learning in 2020, and it quickly rose to critical acclaim, turning heads from tastemakers and music industry mavens alike. Now, the duo takes to mau5trap to debut the first half of their two-part release, “Cronus.”

Seamlessly combining elements of both progressive and melodic techno, Kasablanca’s “Cronus” is a powerful showcase from the pair. Traversing through tranquil breakdowns and blood-pumping build ups, the duo stimulates the senses in overwhelming melodic abundance. A flurry of ripe analog synth work and crisp percussive elements, “Cronus” is the wondrous mau5trap debut from the mystifying pair.

Find “Cronus” wherever you stream your tunes here, or check it out below on Spotify.