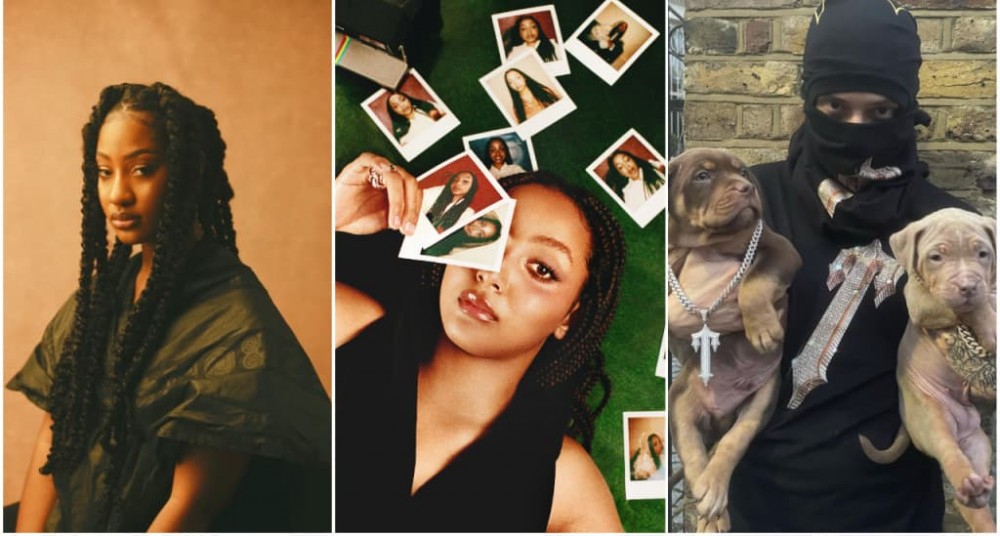 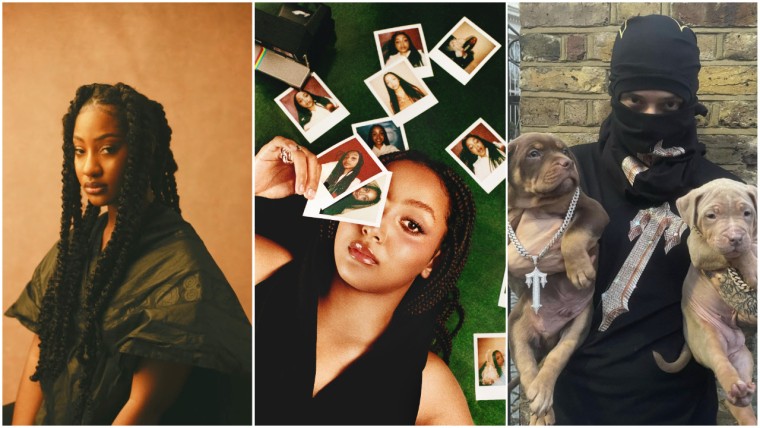 The BBC has revealed its annual Sound Of longlist. The 2022 list, which aims to highlight the new and rising artists expected to shape the upcoming year, includes London-based rapper Central Cee, viral star PinkPantheress, and afrobeats singer Tems, best known for her song “Essence” with WizKid.

The BBC Sound poll has previously been won by artists including Adele, Sam Smith, and Haim. Last year rapper Pa Salieu claimed the top spot ahead of Bree Runway, girl in red, and Greentea Peng.

A panel of 130 industry experts, including DJs, journalists, and festival bookers, compiles the list. The panel also includes previous nominees, with Billie Eilish, Ed Sheeran, and Jorja Smith contributing to this year’s selections. The winner will be revealed on January 6.

BBC Radio 1’s Sound of 2022 longlist (in alphabetical order) is: