The 5 albums you should stream right now
Written by UbertoSmith 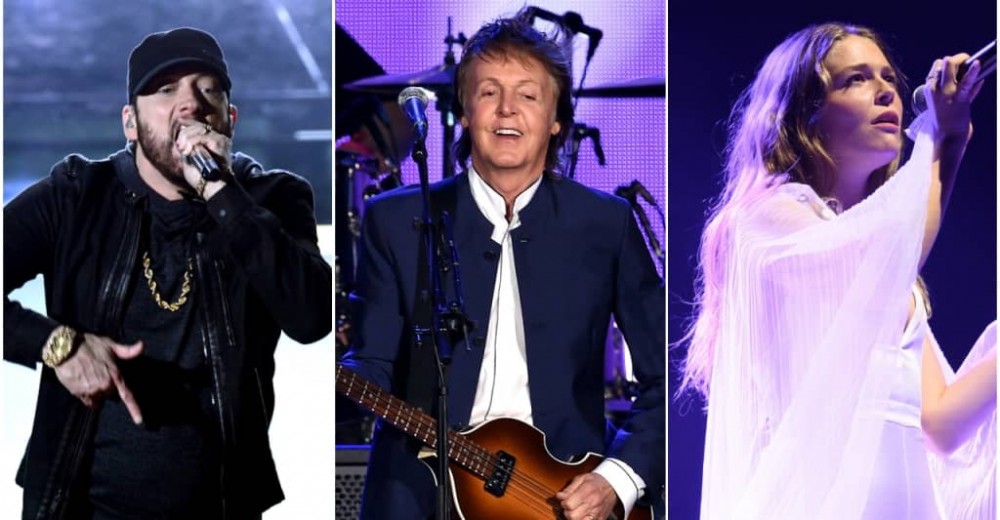 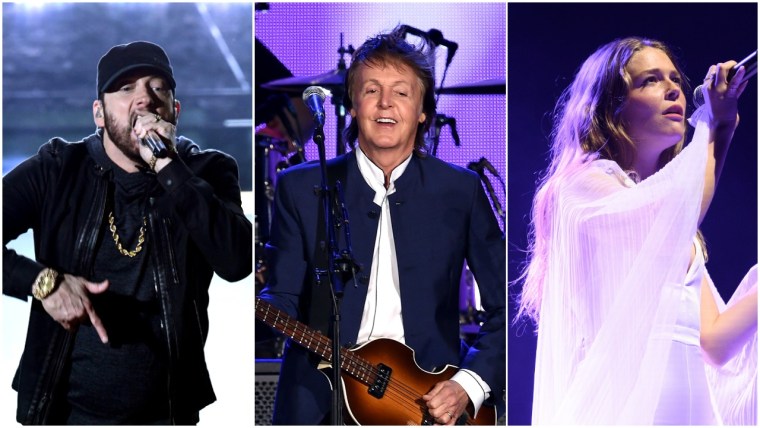 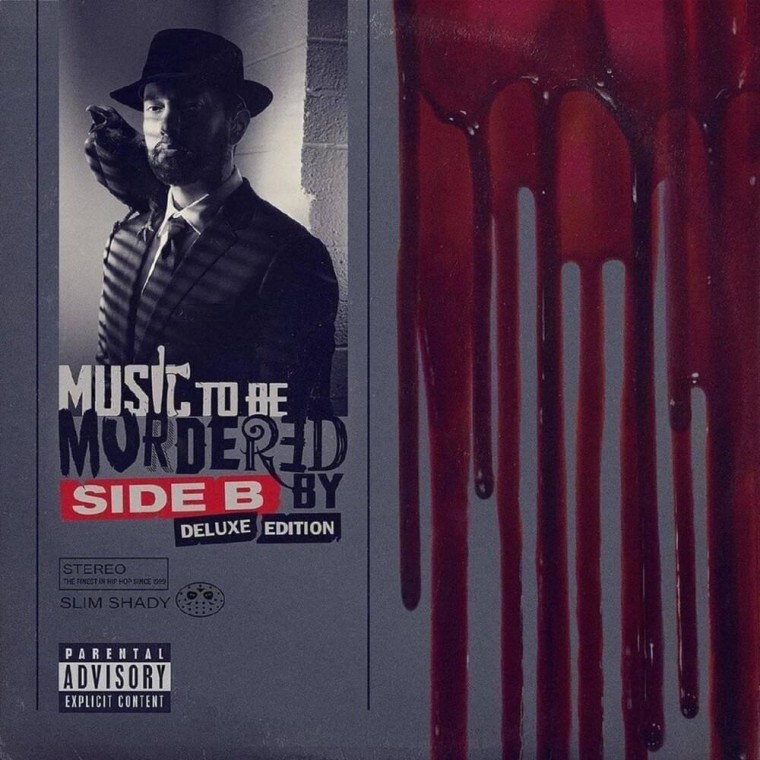 This week’s surprise album drop is from Eminem, who shares the deluxe edition of his 2020 release. Featured across the 16 new songs are artists like Dr. Dre, Ty Dolla $ign, and DJ Premier. The album comes with a Cole Bennet-directed video for “GNAT,” which you can watch here.

McCartney’s self-titled series is among some of the most beloved music in the Beatles member’s solo discography. III arrives 40 years after II, and two years after 2018’s Egypt Station. 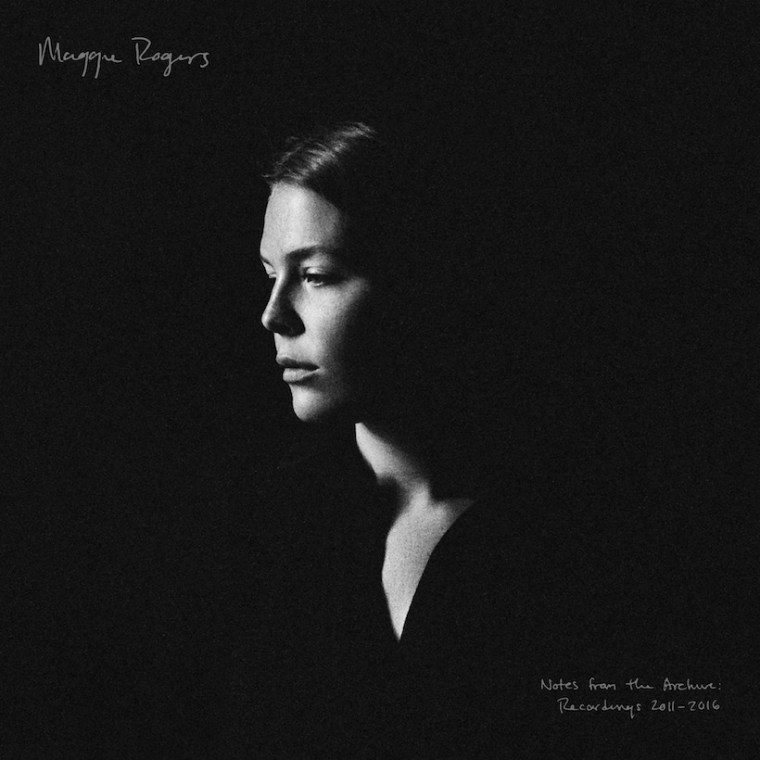 Notes From The Archive is a collection of remastered loosies from singer-songwriter Maggie Rogers as she continues work on a new album. Archive includes six previously unreleased songs, as well as new versions of songs from the projects Blood Ballet and The Echo.

CD Projekt Red’s highly-anticipated game Cyberpunk 2077 dropped last week, and the release on last-gen consoles has been utterly disastrous. All the glitches, bugs, and crashes resulted in Sony pulling the game from its digital store yesterday, a few days after CDPR encouraged disappointed gamers to seek a refund. Still the roll-out, as it were, continues, with a collection of new in-game music from artists like Grimes, HEALTH, and Nina Kraviz.

A few days before suiting up for their Versuz battle, California rap legends E-40 and Too $hort have teamed up for a new double album. It’s Too $hort’s 22nd (!) solo project and E-40’s 27th (!!). Both rappers show up on two songs on the other rapper’s project, with artists like Freddie Gibbs, Brent Faiyaz, G-Eazy, Drakeo The Ruler, and many more also featuring.