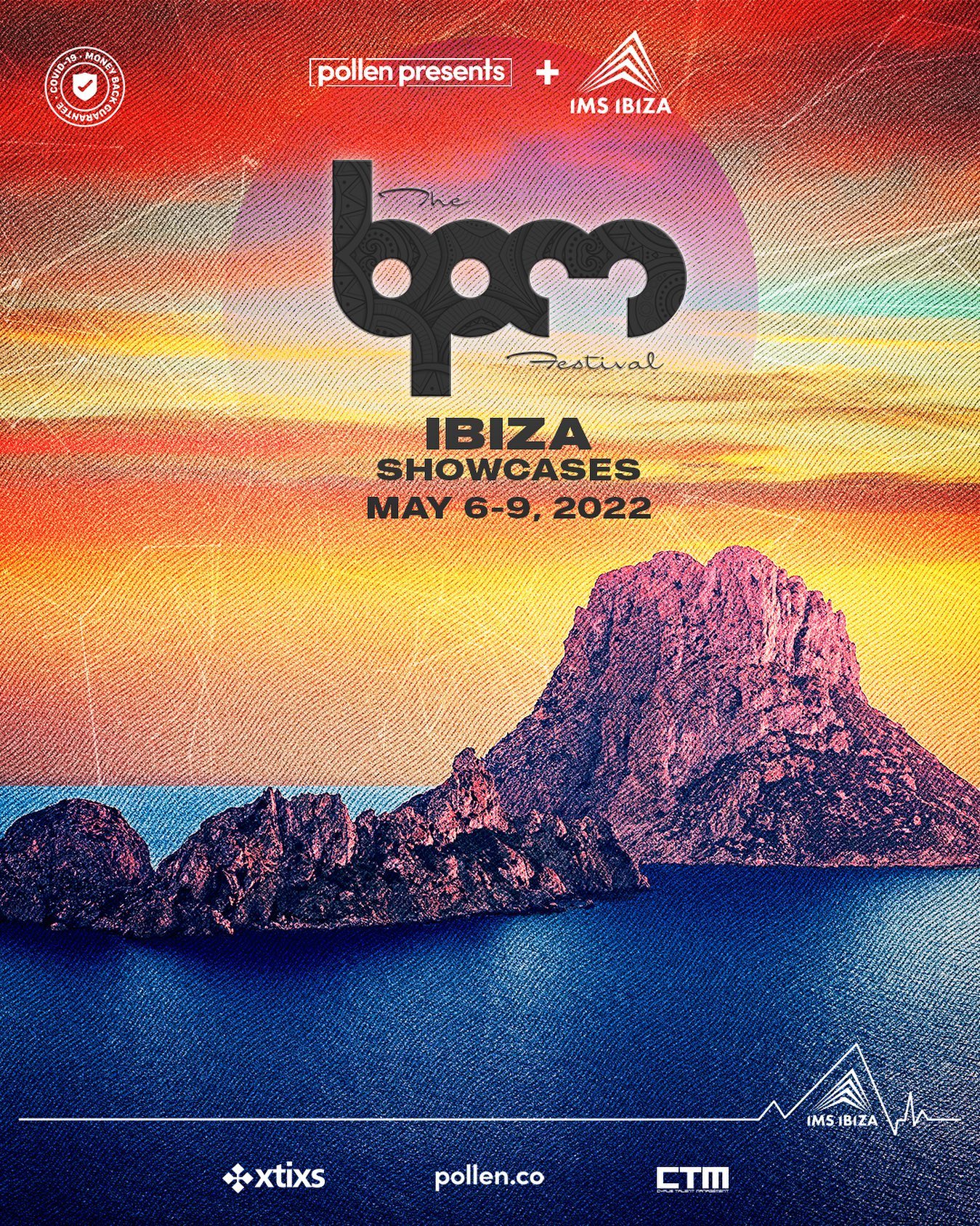 The BPM Festival is officially taking on a new journey to the White Isle this summer. After recently announcing the , the festival heads are going bigger than ever with the official announcement of their inaugural Ibiza edition.

Partnering with the International Music Summit and Pollen, the BPM Festival will be hosting its newest destination edition on May 6 – 9, 2022. Festival organizers plan to take over the Spanish island for three nights, with some of their events taking place at some of the most iconic nightclubs in the area.

Recently, the BPM festival was forced to However, this did not slow down organizers, as they shortly after announced an MMW22 festival showcase. Now, they will be adding a new destination to their list, as the Ibiza event will be the very first of its kind for the festival group.

Interested party-goers can sign-up now for first access to hotel and party packages once they go on sale. Future attendees can secure their passes with only a £30 deposit. Payment plans will also be available for purchase.