The FTC Is Suing To Break Up Facebook
Written by BerangariaFranzen 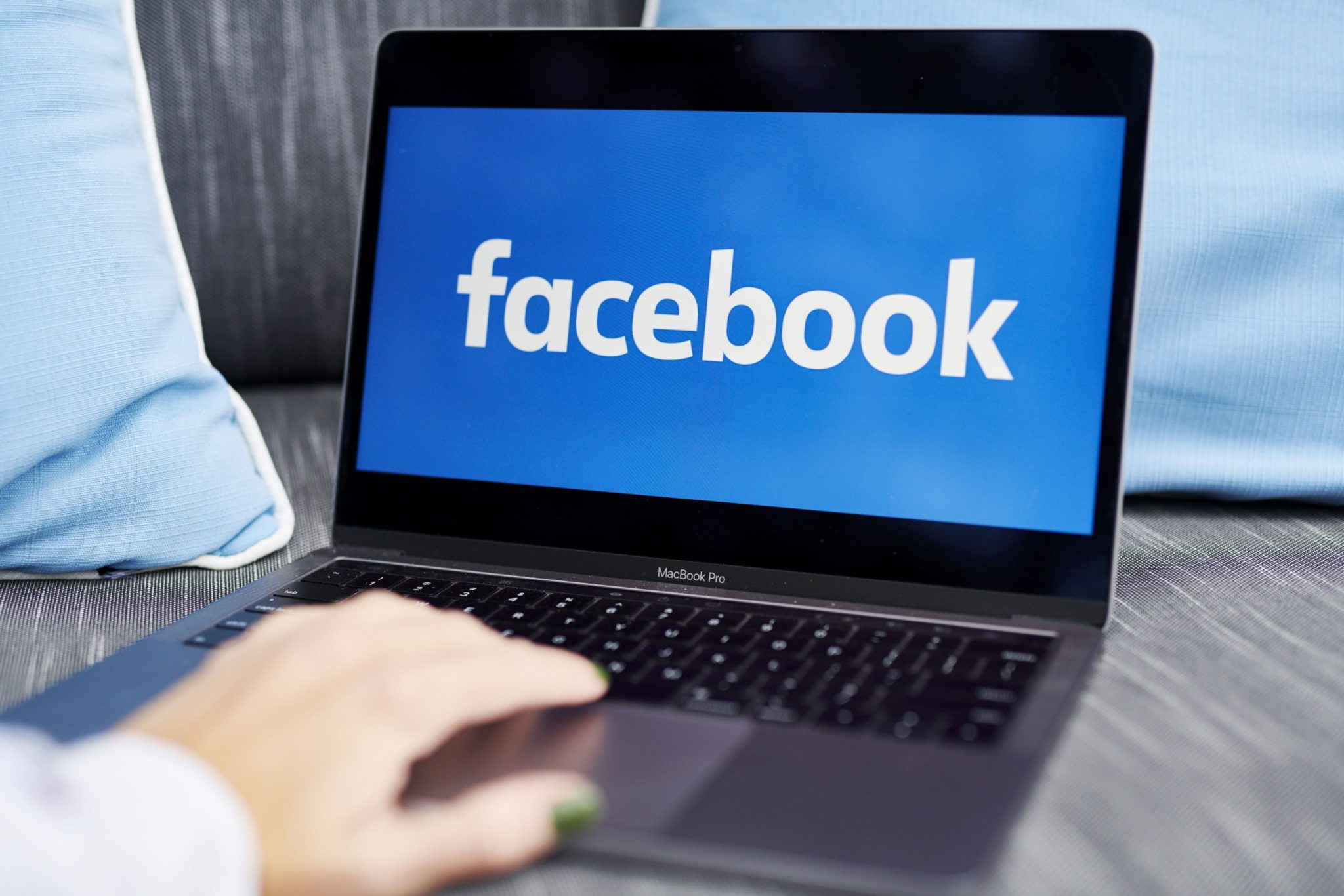 The Federal Trade Commission has filed an antitrust lawsuit in a push to break up mega-tech giant Facebook. They have asked a federal course to force Facebook to sell some of the company’s assets, including Instagram and WhatsApp.

The lawsuit reads that “Facebook has maintained its monopoly position by buying up companies that present competitive threats and by imposing restrictive policies that unjustifiably hinder actual or potential rivals that Facebook does not or cannot acquire.”

Ian Conner, the Director of the FTC’s Bureau of Competition, explained:

“Personal social networking is central to the lives of millions of Americans. Facebook’s actions to entrench and maintain its monopoly deny consumers the benefits of competition. Our aim is to roll back Facebook’s anticompetitive conduct and restore competition so that innovation and free competition can thrive.”

It’s a huge move towards breaking down the digital domination that Facebook has established over the years. They acquired Instagram in 2012 for $1 billion and WhatsApp in 2014 for $19 billion, so there’s no doubt that these are two of its most impactful pieces of the puzzle.

And there’s more – the FTC wasn’t the only one to file against Facebook yesterday. A second lawsuit was filed by a massive group of states – including New York, California, Colorado, Florida, Hawaii and more – against the social media company as well, reflecting on the immense power and impact that Facebook has in today’s digital world.

You can read the full lawsuit from the FTC here, and the second lawsuit here.