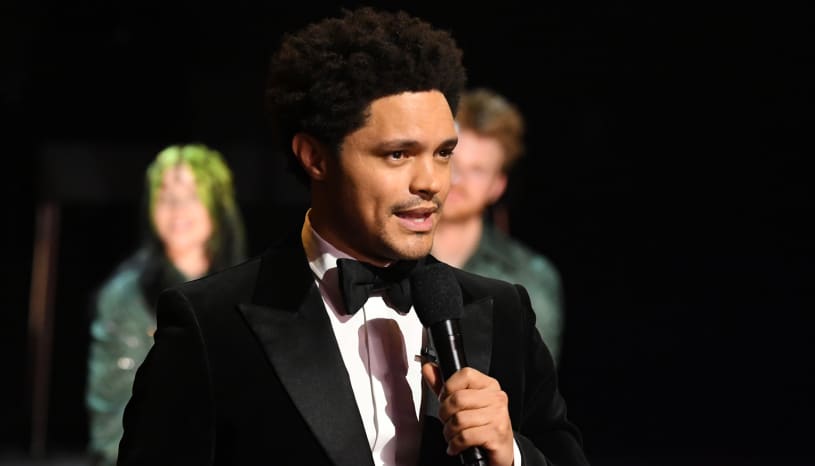 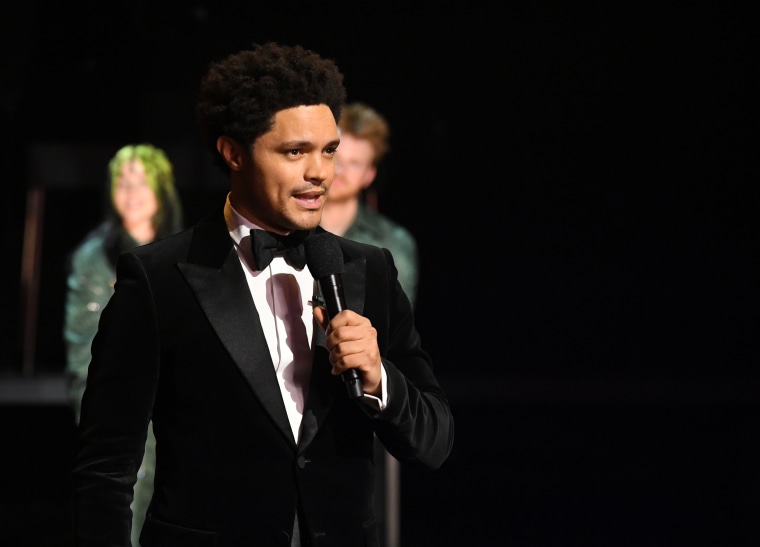 Photo by Kevin Winter/Getty Images for The Recording Academy

Despite Music’s Biggest Night feeling noticeably more sufferable than usual (thanks to these stellar performances), the Grammys continued its trajectory of losing audiences with this years broadcast. According to Nielsen Live+Same Day fast-affiliate numbers, only 7.88 million viewers tuned into the ceremony last night, an estimate that will likely be adjusted once West Coast data is factored in. Still, those numbers are staggeringly low when compared to last years broadcast, which pulled over double the audience with 18.7 million viewers.

Of course, this was not a normal Grammys night by any means, with pandemic measures forcing the show to move from its scheduled air date of January 31 to mid-March. With social distance protocols in mind, the show filmed outside of the Staples Center, stitching in pre-recorded performances. Additionally, viewers without access to network television were required to subscribe to Paramount Plus, ViacomCBS’s new streaming platform that launched at the top of the month.

As Variety notes, the last time the Grammys pulled in record low ratings was back in 2006, when 17 million viewers tuned in.