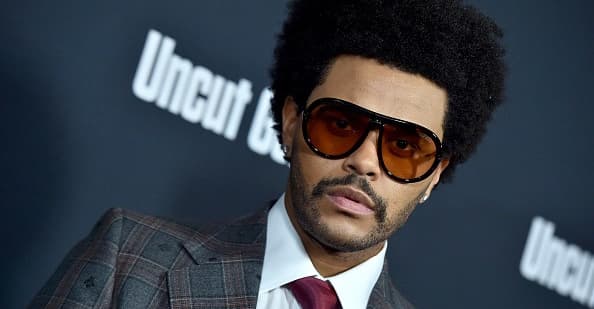 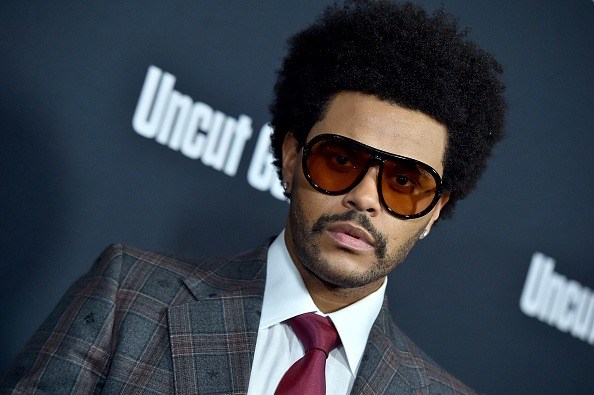 After his unforgettable cameo in the Safdie Brothers’ Uncut Gems, The Weeknd is set to once again flex his acting chops, this time in a series he’s co-creating for HBO with Euphoria‘s Sam Levinson titled The Idol, Deadline reports. The show, which The Weeknd will also executive produce and co-write, follows a pop singer who falls in love with an LA club owner, played by The Weeknd, who also happens to be a cult leader. The series was also co-created by Reza Fahim; The Weeknd’s manager, Wassim Slaiby, and creative director, La Mar C. Taylor, will also executive produce the project.