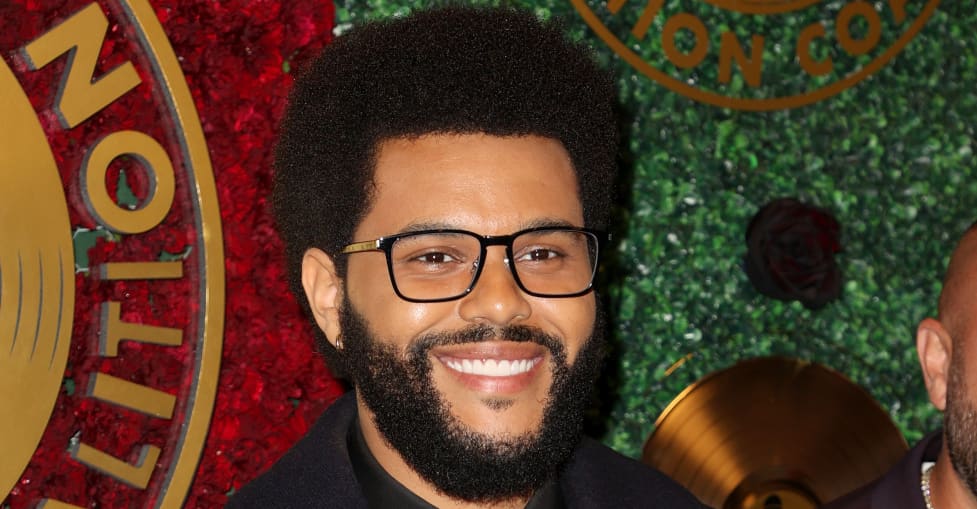 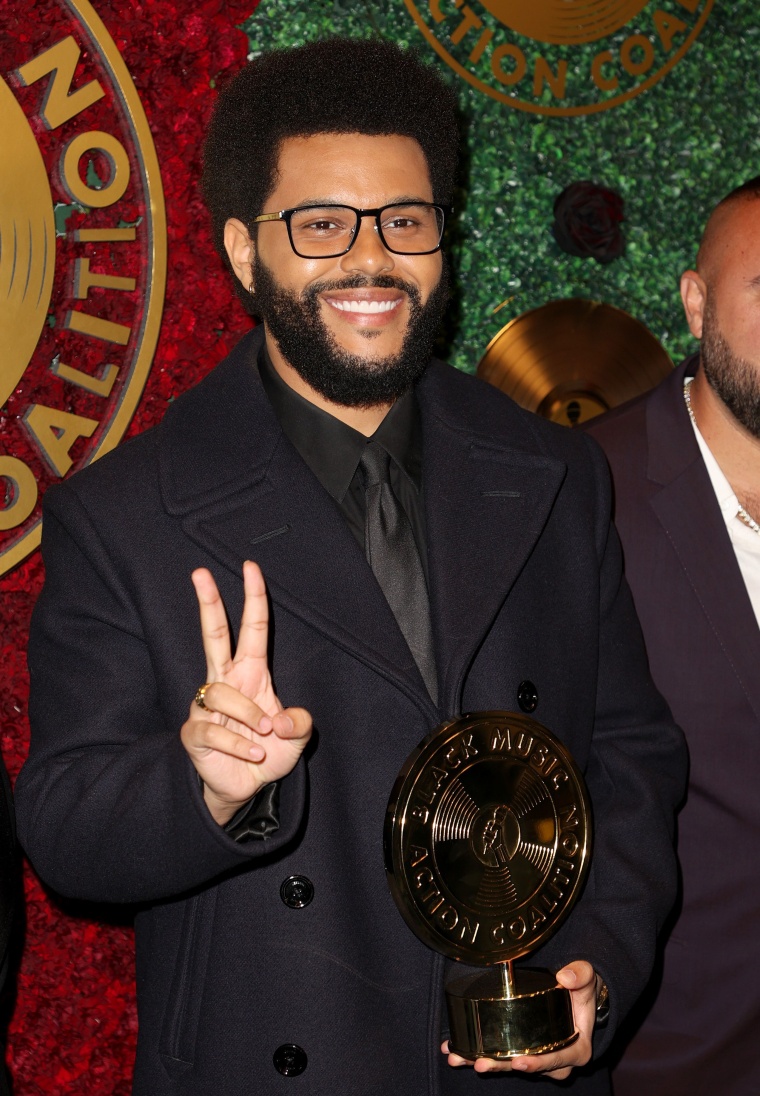 The Weeknd‘s “Blinding Lights” is now the Billboard Hot 100 No. 1 song of all time. The 2019 track passed Chubby Checker’s “The Twist” on Billboard‘s Greatest Songs of All Time list after 90 weeks on the charts, the publication announced last night.

The Weeknd lashed out at the Recording Academy last year when After Hours was snubbed at the 2021 Grammys and has said he will boycott the 2022 ceremony in protest.

Earlier this month, the Weeknd collaborated with Rosalía on “La Fama” and Post Malone on “One Right Now.” On Tuesday, he announced that Troye Sivan and TV On The Radio’s Tunde Adebimpe will star in his forthcoming HBO drama series, The Idol.