TheFatRat – Our Song
Written by UbertoSmith 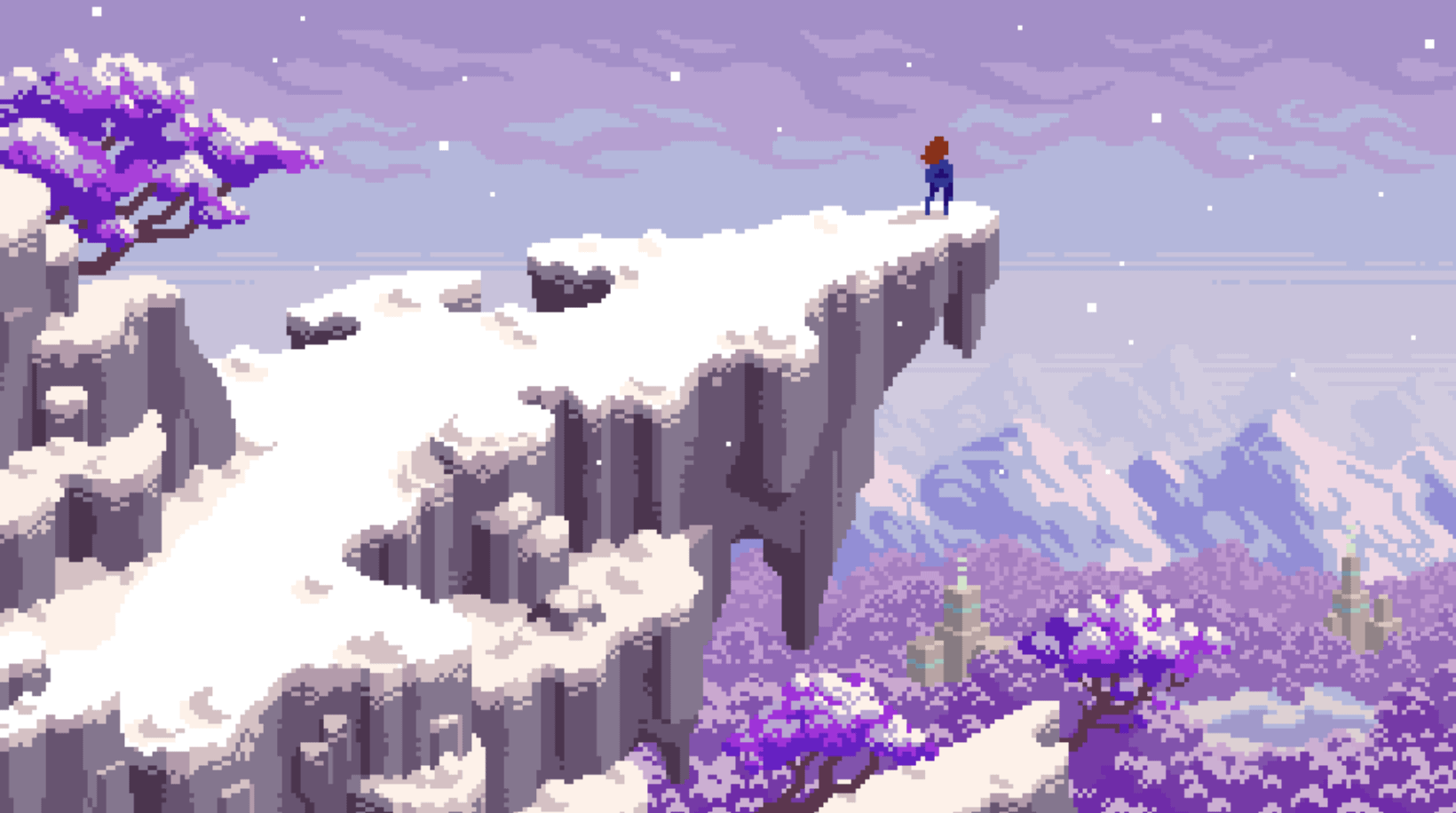 TheFatRat, legend known for his massive online following of over 5.6 million YouTube subscribers and extremely popular songs like “Unity,” “Monody (feat. ),” and “Fly Away (feat. Anjulie),” releases his catchy new collaboration, “Our Song.” The chill electronic tune features the seductive vocals of Cecilia Gault, best known for the 2019 smash “Love Me Like You Used To” with Kaskade.

“‘Our Song’ is a track that I’m particularly proud of. Emotionally and sonically, it’s very different from anything that I have done before and it opens a door to a new sonic world that I will further explore in the future,” said TheFatRat. “It’s special to me because it’s almost an anti-electro track. Unlike most electronic music, the drums are loose and often off timing. Also there is no Autotune or other pitch correction on the vocals. Everything is rough and natural and still the track sounds unlike anything that I have ever heard before.”

“Our Song” is an electronic-pop ballad with an beat and Asian elements, as well as urban but nostalgic feelings. With its mix of muted electronic components and Cecilia Gault’s sultry vocals, it’s an extremely catchy yet melancholy tune that mesmerizes the listener. Every week, TheFatRat has released a new song from his debut album, PARALLAX, followed by participatory Discord discussions with collaborators and thousands of fans. “Our Song” is the influential Gaming Music artist’s fifth release to date and continues to drive the storyline of PARALLAX forward. Check out “Our Song” below now and stay tuned for the rest of TheFatRat’s releases.