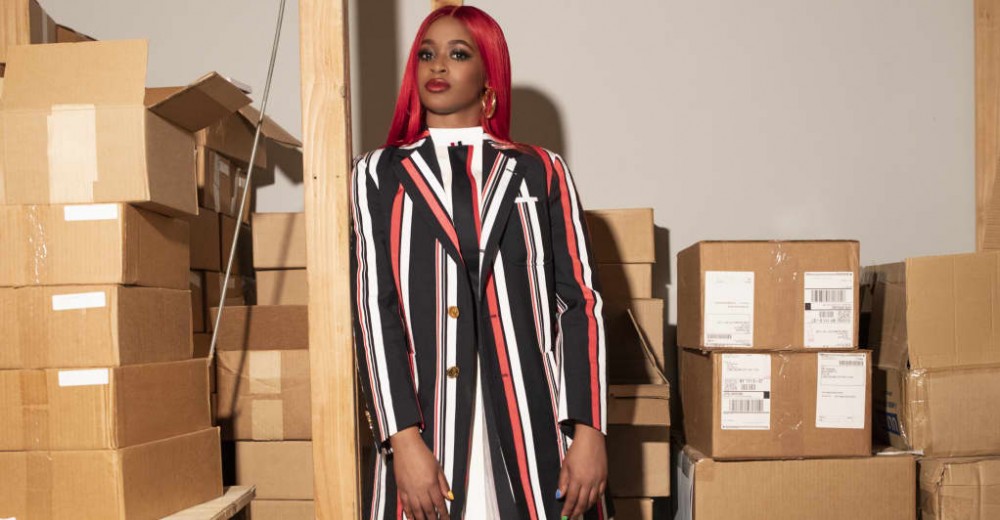 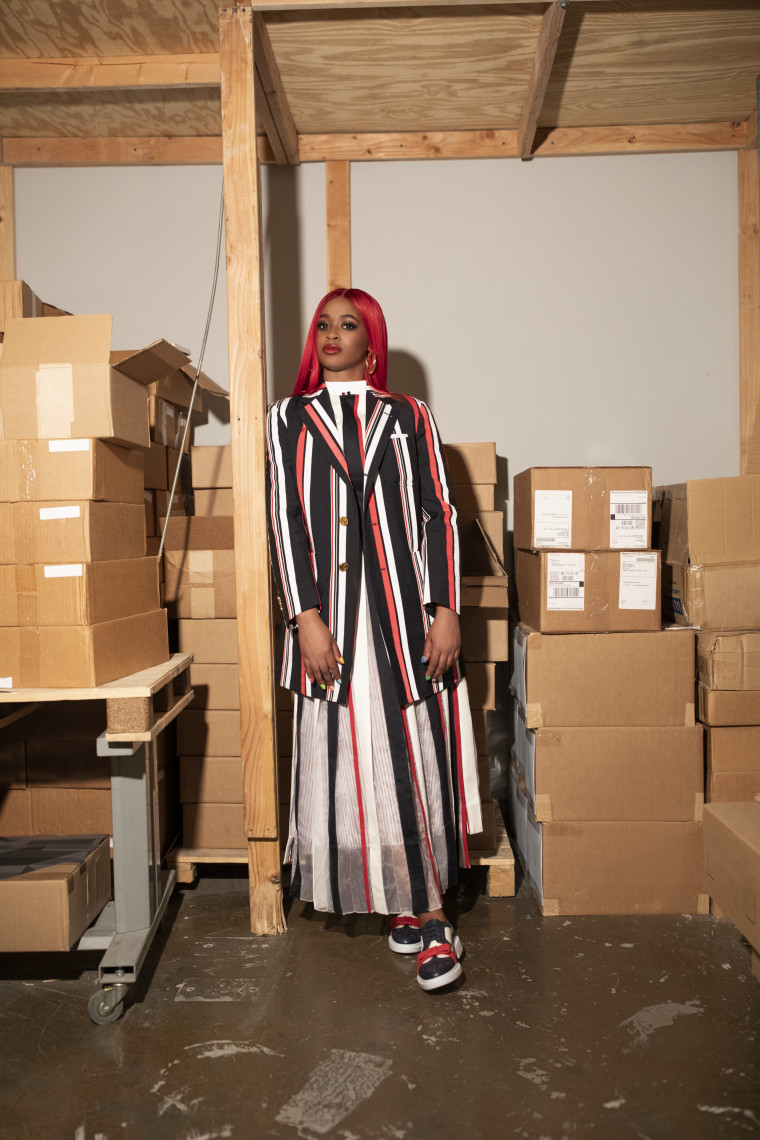 Tierra Whack will release a new EP this Thursday titled Pop?. The project arrives seven days after her three-track EP Rap?, which was also announced the same week as its drop.

Rap? was released alongside Whack’s collaboration with Vans. Dubbed WHACK, an acronym for “Weird Hype And Creative Kids,” the apparel and footwear line was co-created by Tierra Whack and her stylist Shirley Kurata.

Prior to the release of Rap?, Whack’s previous collection was 2018’s Whack World. In the interim, she released songs including “MY POWER” from Beyoncé’s Lion King soundtrack, “Only Child,” “CLONES,” “Gloria,” “Wasteland,” and more. 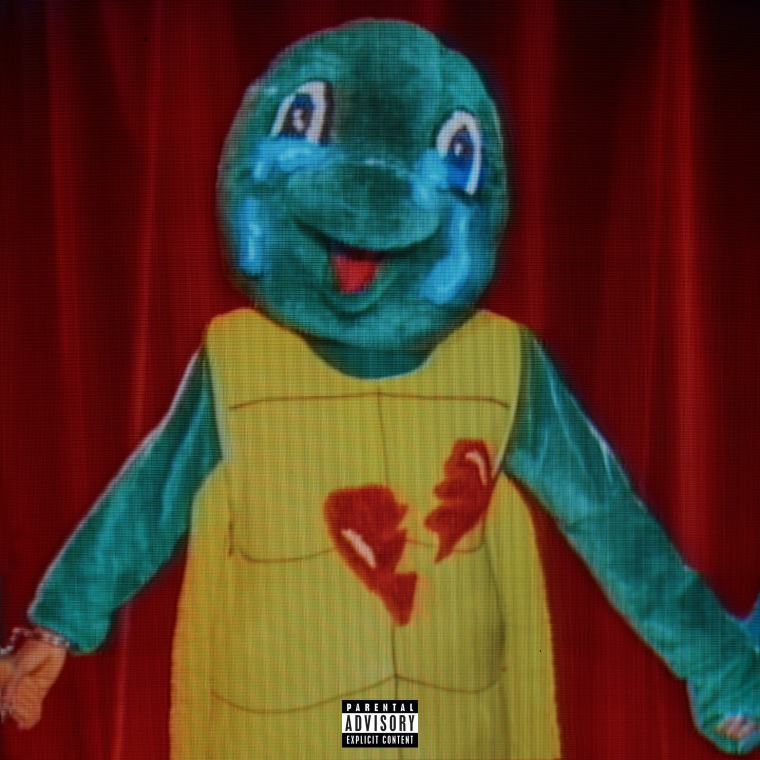