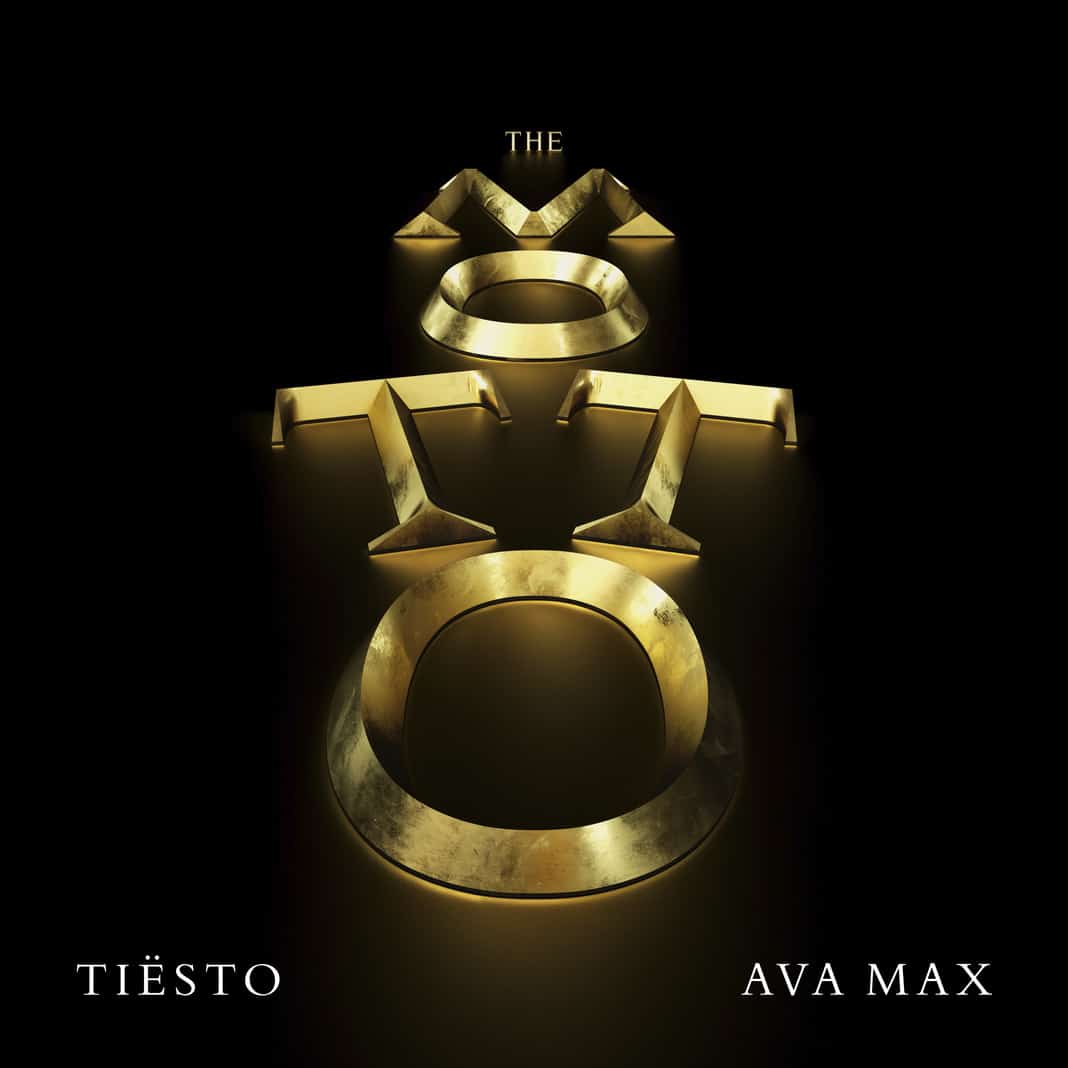 GRAMMY® Award-winning, platinum-certified,  international icon has joined forces with pop powerhouse Ava  Max on “The Motto,” a fast-paced dance banger that will get everyone back on their feet as the world opens up and the party begins again! The song is the 3rd single from Tiësto’s upcoming album on Atlantic Records.

The song was released alongside a music video directed by Christian Breslauer and features both Tiësto and Ava Max time traveling and partying in the 1920s—watch it here!

The music video made its broadcast premiere on MTV Live, MTVU, and on the ViacomCBS Times Square billboard.

“Ava is such an exciting young talent and her beautiful voice adds such depth to the song – I cannot wait for the world to hear our collaboration. ‘The  Motto’ is the party anthem keeping us dancing into 2022 as we close out a  crazy year!” says Tiësto.

“When shared this record with me, I fell in love and couldn’t stop playing it. The Motto is empowering – it’s about not caring, doing you, having a good time, and letting the world know!” says Ava Max.