Tomorrowland Officially Moves to End of August
Written by BerangariaFranzen 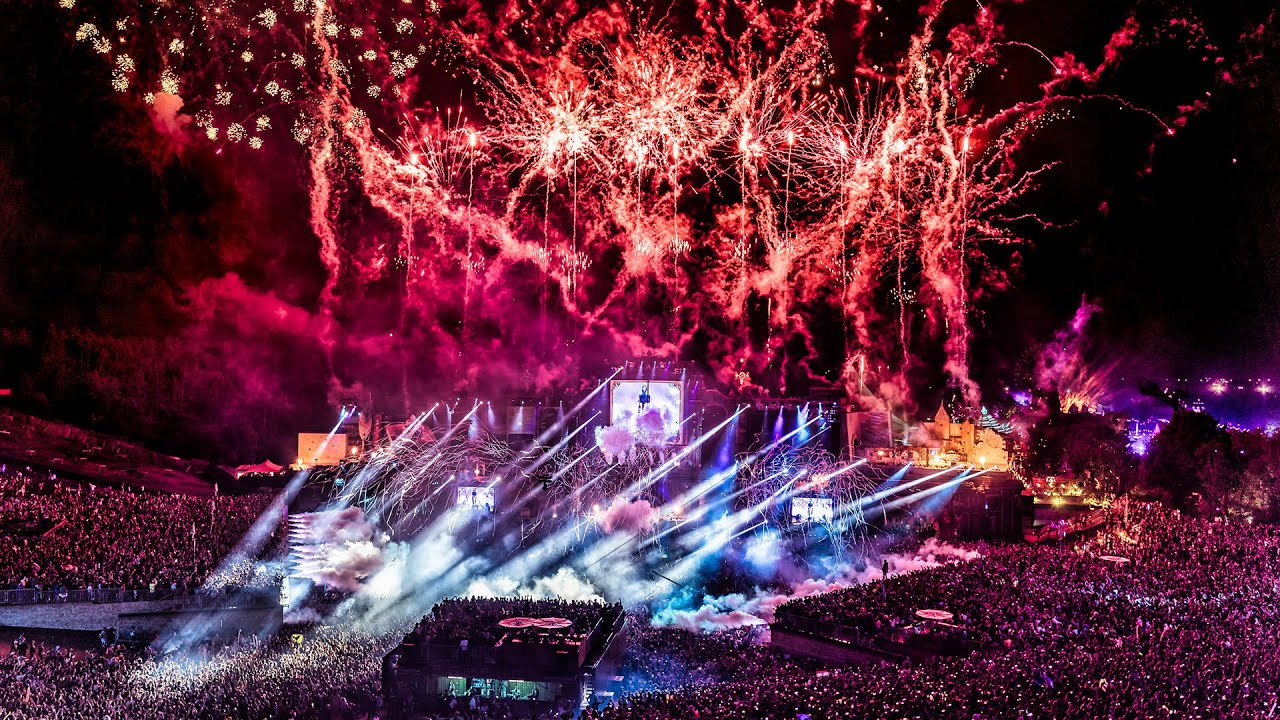 Tomorrowland is making official what has been rumored for the past two weeks. Tomorrowland just announced that Tomorrowland 2021 will indeed take place, but it will shift back to the end of August. Tomorrowland Weekend 1 will be August 27, 28, and 29 while Weekend 2 will be September 3, 4, and 5.

That means that, yes, Tomorrowland Weekend 1 will coincide with Creamfields and Mysteryland. This explains why E. Weekend 2 is Labor Day Weekend, which means it will also clash with EDC Mexico, ASOT1000, and Electric Zoo. So Holosphere is still expected to feature at Tomorrowland 2021 and the mainstage is already built and ready to go.

So what’s the weather like in Belgium during this time? Expect an average high temperature around 70 degrees F and a low of 55. It should be noticeably cooler than the scorchers we’ve seen during Weekend 2 over the past two years.