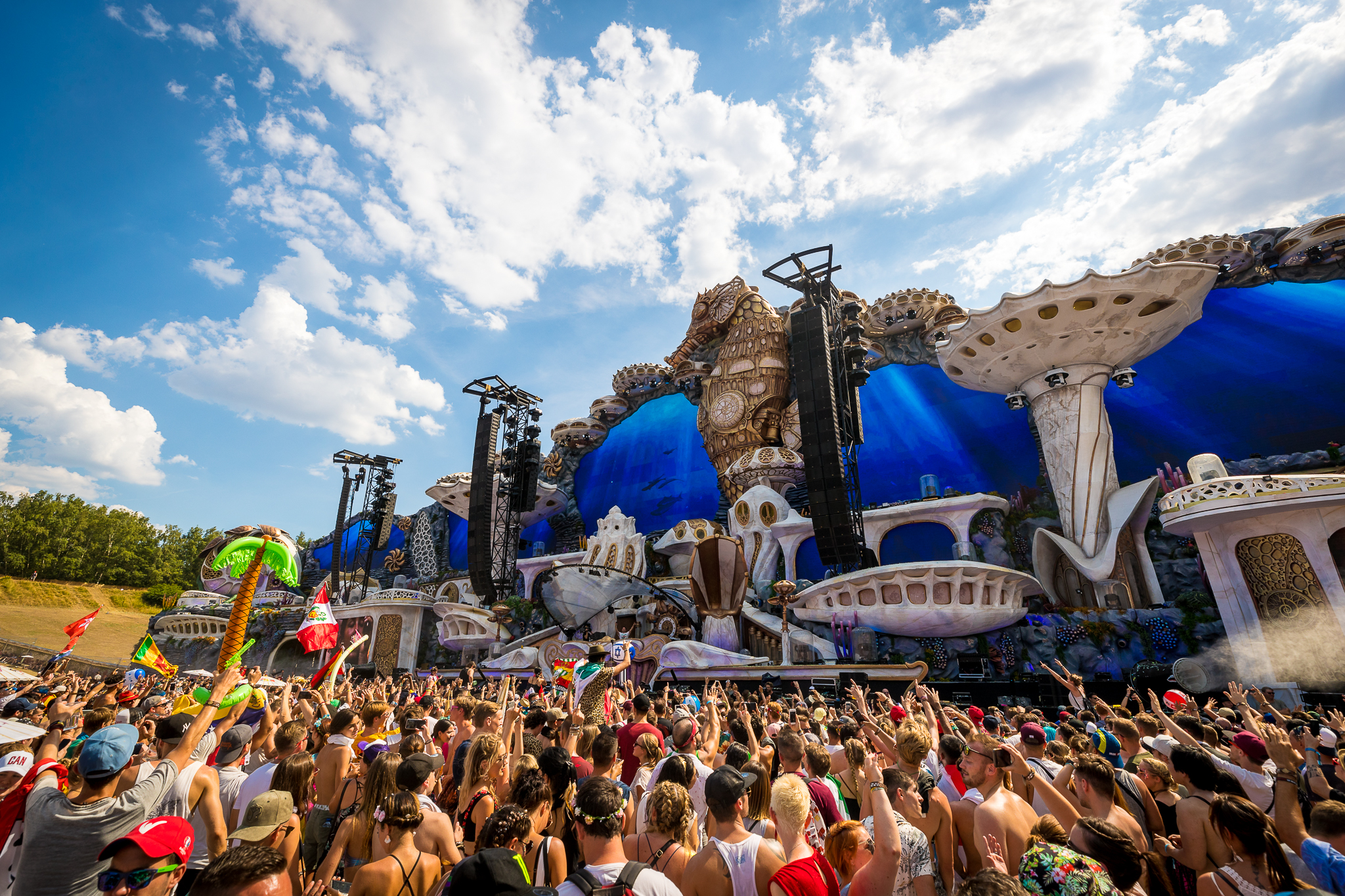 Without any notice, Tomorrowland just posted today a short 10 seconds teaser hinting at an upcoming announcement.

The video that you can find below shows a desert and some sort of Middle East/Arabian music. It shows large Arabic architecture doors opening, which fans have identified as being in Morocco. The video goes on to show a desert landscape that looks very similar to the Moroccan desert. ‘Coming Soon’ is the only text we see at the end of this video.

We will surely be hearing from Tomorrowland soon. But what could this teaser be about?

The wildest guess would be a new festival destination. Tomorrowland could be planning to expand to newer exotic places, as it successfully did for . Some plausible touristic areas would be a middle eastern one like Dubai or a North African one like Morocco.

On another hand, this teaser might be a theme trailer for this year’s Belgium edition. We already know that is the theme set since 2020 but who knows what lore Tomorrowland will build into this year’s theme. Usually the theme is unveiled with a cinematic trailer.

Another possible explanation for this teaser and location would be a stop. The festival is known to host Unite Events around the world where the festival is broadcasted to local fans and visitors, with live DJ sets and also a broadcast from the holly grounds.

Only Tomorrowland can give us confirmation on what this is all about. In the meantime, stay tuned as we share the latest news.