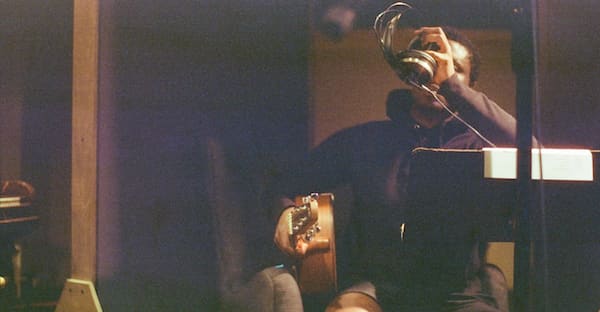 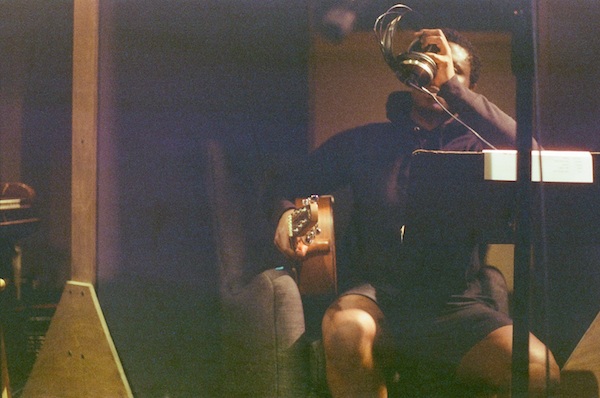 In the late naughties, music fans around the world were enraptured by the sound of Burial. The music was quickly categorized as future garage, but cultural theorist Mark Fisher had a theory for the music’s specific magic: “sonic hauntology,” or music that uses elements of the past to conjure a future that never happened. “When the present has given up on the future,” Fisher wrote, “we must listen for the relics of the future in the unactivated potentials of the past.”

Roam, an artist out of Toronto, creates his own brand of sonic hauntology. Undeniably inspired by Burial, who is himself indebted to UK garage, 2-step, rave, and jungle, Roam creates his own lost futures with these elements. His 2020 album, aptly titled The Wraith, is a hidden gem with flashes of brilliant color dancing across its overwhelming greyscale; today, Roam shares his final song of 2020, “How To Let Go.” Far from melancholy, the new track is full of inviting synths that dance like butterflies over the skittering beat, as stretched vocals moan like ghostly choirs.

Read Roam’s statement on the song below:

I wanted to write a song that kept some of the themes from this year’s album The Wraith, a project about realizing when long-held relationships have hit their expiry date and dealing with the emotions and memories associated with them before you move on.

“How To Let Go” is the result. A song meant to sound like the hope you feel when you think about the good times you had with someone and whether or not you two can still try to make things work. I think that optimism really comes through in the production and I hope that it rubs off on listeners after the brutal year we’ve had.

Listen to “How To Let Go” on SoundCloud below, and buy it on Bandcamp here.