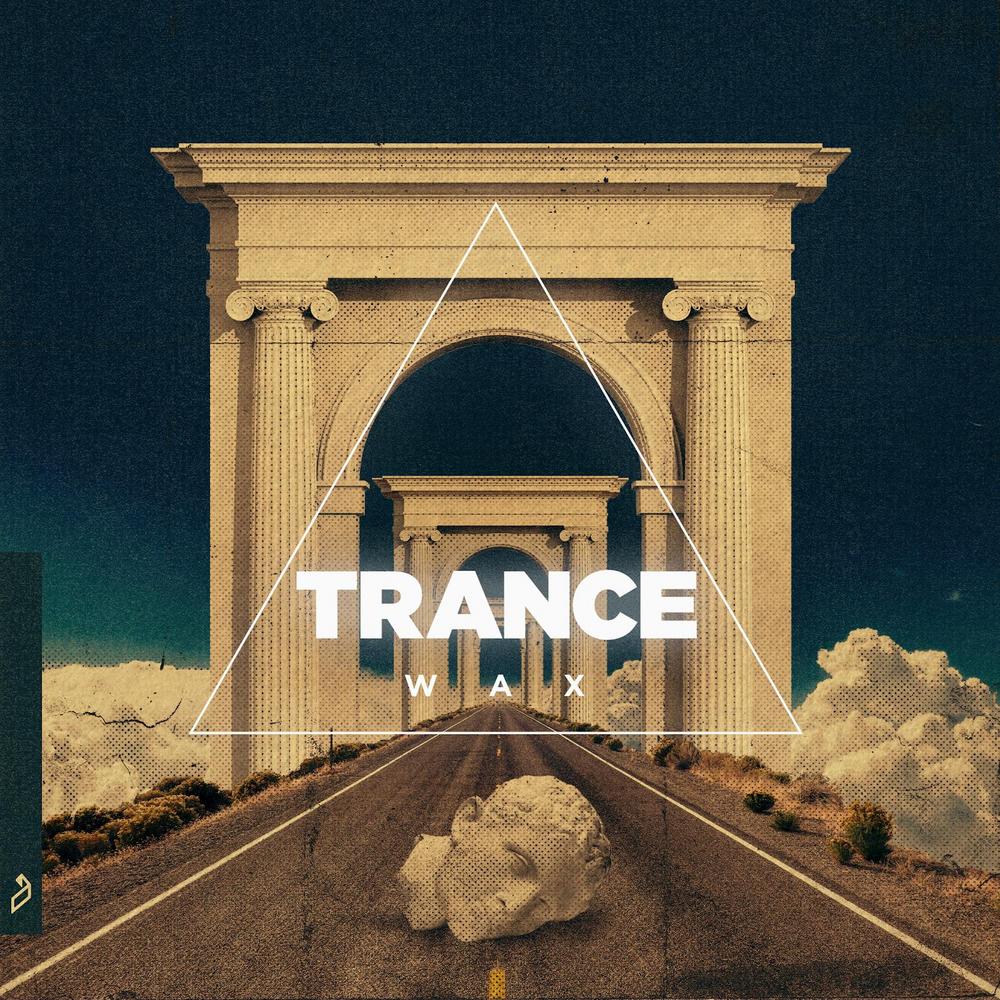 Trance Wax, the alias of Ejeca which calls on nostalgia, released his self-titled album via Above & Beyond‘s Anjunabeats imprint. The album is a celebration of the formative years of trance music and draws forward-thinking inspiration from nostalgia. Notably, Trance Wax initially started off as an anonymous series of vinyl-only bootlegs back in 2015.

Throughout, you’ll hear edits of classics from Yves Deyurter, BT, and Mauro Picotto, and each vinyl sold out in a matter of hours. Trance Wax’s take on nostalgia has been celebrated by many artists, and the love which calls back on the formative years is a joy for many. By the point the project took off, it was a matter of time until Anjunabeats picked it up.

The self-titled album by Trance Wax features 14 tracks that deliver on euphoric tones. Furthermore, that tone is reached distinctly because it finds a way to showcase a passion for the past while driving forward a modern touch. Even down to the features, Trance Wax enlisted Moya Brennan, who was the iconic voice behind Chicane‘s ‘Saltwater‘. Overall, the album is fundamentally a labor of love that’s backed up by a comprehensive history of sounds people are familiar with. Nonetheless, even if you weren’t there for the formative years, many of the sounds will take you back there. Quite often, nostalgia delivered from a position of admiration brings about the essence into a new wave.