Transahara Announces Its 2022 Edition. Get Ready To Return To The Sahara!
Written by BerangariaFranzen 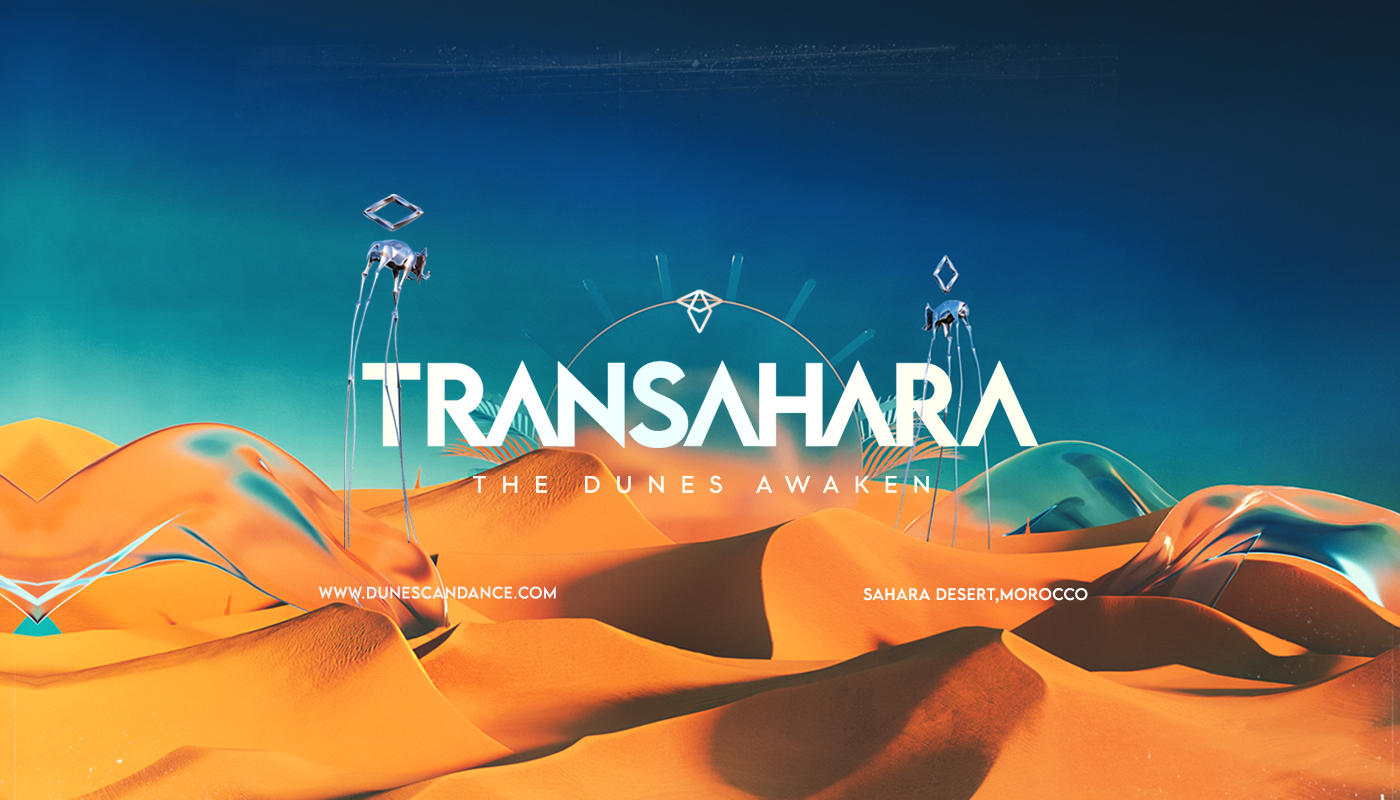 ‘Africa’s very own Burning Man‘. That’s the nickname given to Festival. After a couple of years sitting by the sidelines, Transahara makes its stellar return to none other than the Sahara desert. For 5 days, Transahara will be home to a massive gathering of dance music fans. The festival, which presents itself as a small taste of the middle eastern culture and a rich combination with dance music is nothing but a welcomed sight after the terrible year we had in 2020.

Dancing in the middle of the Moroccan desert. The fire. The night. Everything comes together to provide us with a brand new way of coming together to dance to the music. In the words of the festival’s organizers:

Transahara 2022: Return To The Sahara

“Transahara is the most authentic and original desert festival in the world. It plays out near the city of Merzouga from the 17th to 21st March 2022 and coincides with the equinox, a very special and spiritual moment that marks the passage from winter to spring, darkness to light, meaning you will simultaneously see the moon setting and the sun rising on the same breathtaking horizon. It boasts three carefully curated stages, including The Einstein Rosen Bridge which will be headlined by Adama, Aija, Beardy Weardy, Brojanowski, Eat Static, Emok, Guiseppe, and The Stephen Hawking Gate, headlined by Sebastian Mulleart, AMVN, Bas Ibellini, D-Nox, Eitan Reiter, John Acquaviva, Nitin, Miyagi, Konstantin, MR ID and many more.”

A dream come true, isn’t it? The lineup’s amazing. The venue? One of the most perfect ones in the whole world. Transahara makes its 2022 return, and we’re here for it! I’ll admit the lineup might be a but underground for me. However, after a quick search, it’s definitely worth it. Transahara will be a festival for the ages.

Get your Transahara 2022 tickets here!