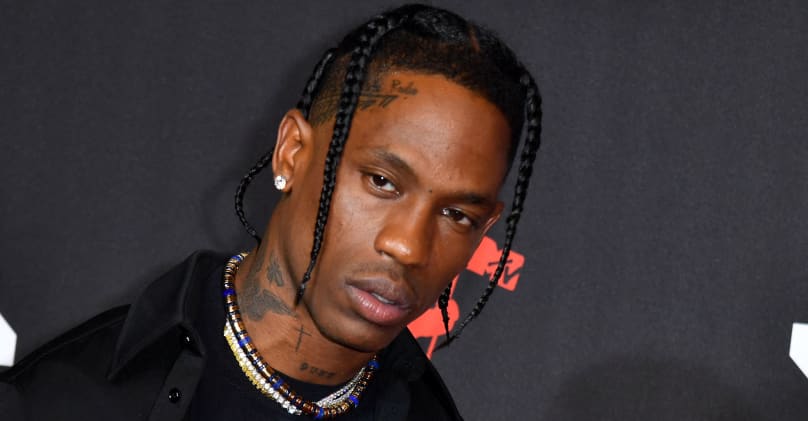 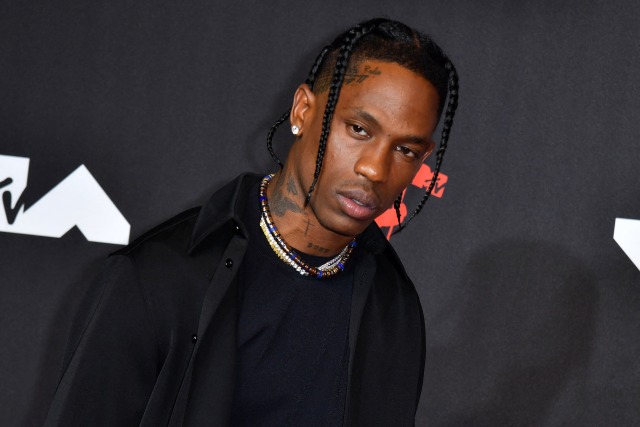 Travis Scott will not perform at Coachella 2022, Palm Springs news station KESQ reports. Indio, California Community Services Manager Jim Curtis told the station that Goldenvoice, Coachella’s organizers, had dropped Scott from the lineup. The FADER has reached out to representatives of Goldenvoice, who have not publicly confirmed the move, for comment.

The news comes days after Scott’s first post-Astroworld interview, in which he told The Breakfast Club’s Charlamagne tha God he had a “responsibility to figure out what happened” at the festival but didn’t apologize directly for not stopping his headlining performance when a deadly crowd surge killed 10 people and injured dozens more, claiming he couldn’t hear what was going on.

Scott, who was also one of the festival’s organizers, is a defendant in over 100 civil lawsuits stemming from the tragedy. A day before his interview with Charlamagne was published, he denied all legal liability for the tragedy in six separate cases.