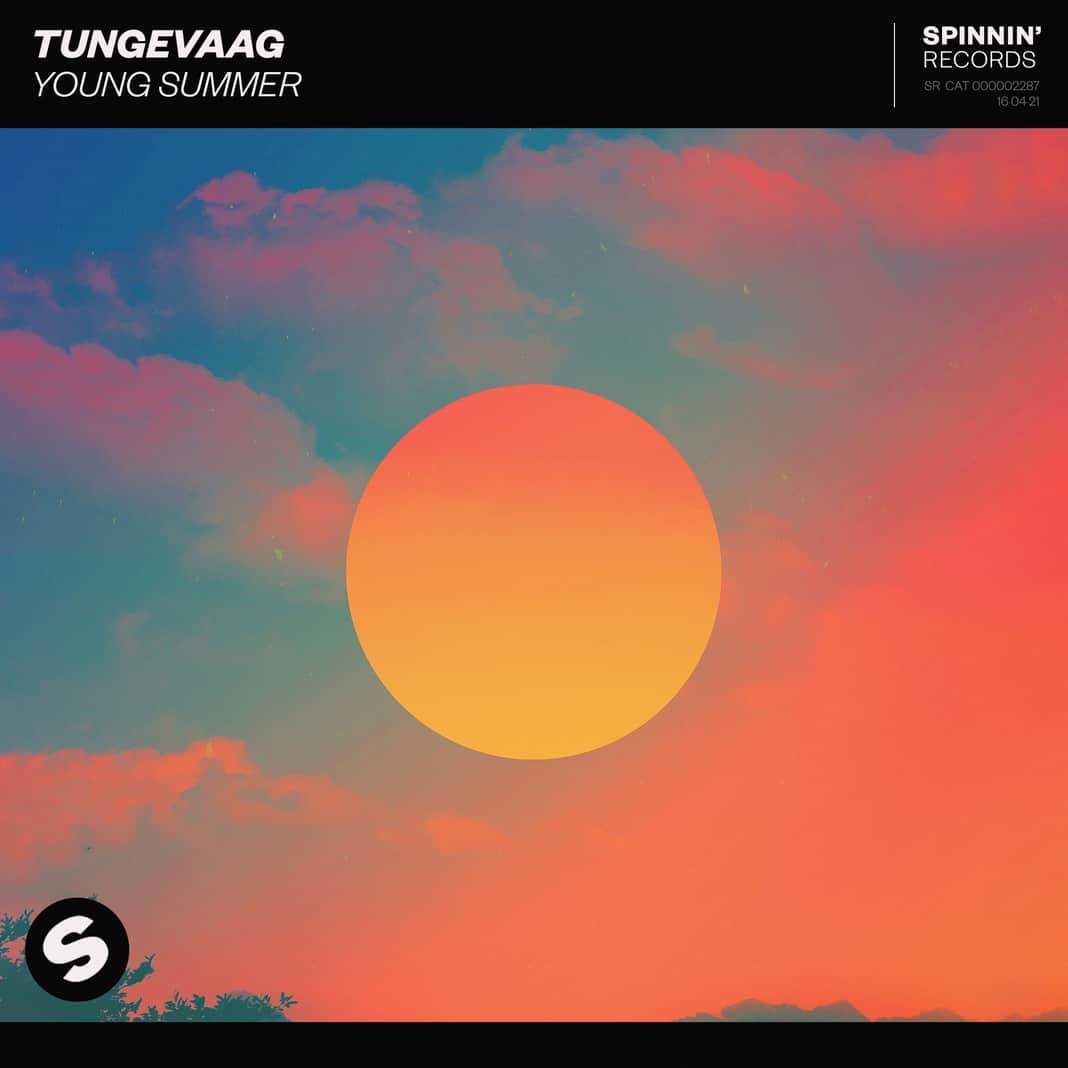 With a new summer on the horizon, Norwegian hit producer Tungevaag has seized the moment to deliver one of this season’s undeniable feelgood tunes. Going back to his roots with a series of uplifting vibes, ‘Young Summer’ brings tender guitar chords, brisk vocals, and strong synth melodies together with his trademark beats.

Versatile DJ/producer Tungevaag returned on solo duty in 2019 with hit singles like ‘Knockout’ and ‘Play’ (together with and K-391), scoring tens of millions of streams as well as widespread DJ support.

Making quite some waves among the dance audience with his sweet rolling beats infused with triplet rhythms, he’s kept on delivering powerful records throughout 2020, including the massively supported ‘Peru’ and the party anthem ‘DANCE’, together with CLMD.

And now, as 2021’s summer season is around the corner, Tungevaag brings back his inspiration to get the party started again this year. ‘Young Summer’ is the dreamed successor of his earlier hit tunes, breaking out with warm guitar chords and dreamy vocals that melancholically reminisce ‘those good old days’.

But all is not lost. The song progresses into a fiery chorus, shouting out to ‘take me back to the summer’, followed by a strong, triplet styled beat, featuring a monumental synth melody. This is as powerful as dance music can get, with its vocals and melodic hooks as catchy as pop music, but remaining its dance energy thanks to its pulsating bass chords and swirling sound effects.

‘Young Summer’ is a record that brings a feeling of desire; let’s get back together again, dancing on the beach, shining in the sun. Until that moment arrives, we’ll have this song to hang on to, the soundtrack of a season yet to come.

“With ‘Young Summer’ I wanted to go back to my roots and release an uplifting summer song which just gives you good vibes. I want people to feel like they’re enjoying a nice summer day when they listen to this song and just spread a good mood.” – Tungevaag