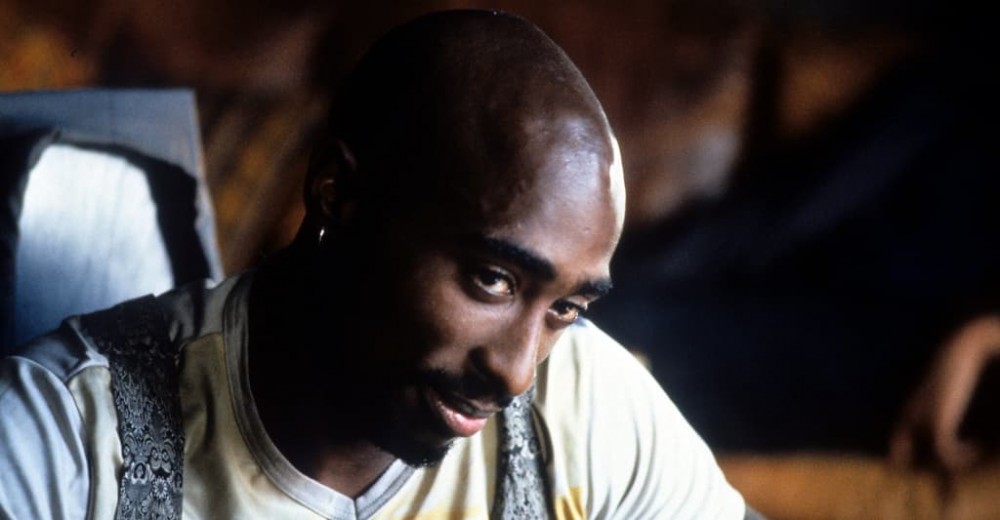 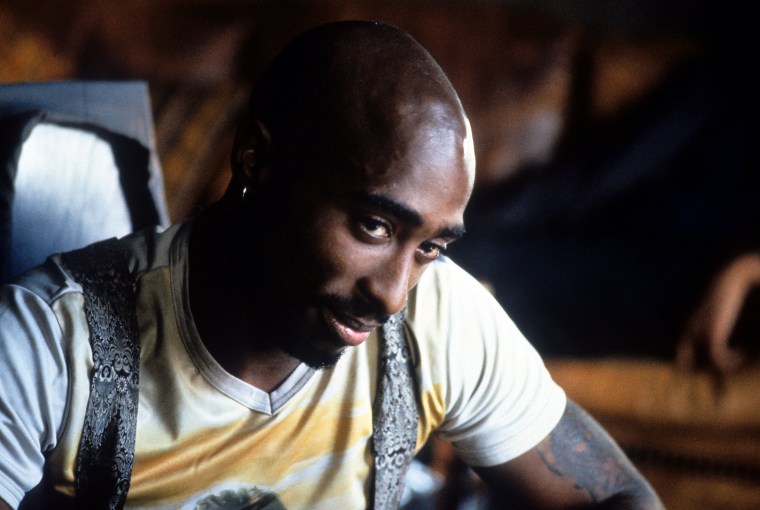 Tupac Shakur‘s sister Sekiwah is suing Tom Whalley, the executor of Tupac’s estate, for embezzlement, Billboard reports and court documents confirm. Sekiwah Shakur alleges Whalley has used revenue from Amaru Records — a label set up by she and Tupac’s late mother, Afeni Shakur, to distribute Tupac’s studio and posthumous albums — to pay himself $5.5 million in the past five years.

“He has effectively embezzled millions of dollars for his own benefit well in excess of what would be reasonably necessary to retain a properly qualified third-party to perform such services,” a petition to the court from Shakur’s attorneys states. “As a result, Whalley has unreasonably enriched himself at the expense of the beneficiaries and in bad faith by taking excessive compensation in a position from which he should properly be barred based on the inherent conflict of interest.”

When Tupac was tragically shot to death in 1996, he left his mother as his sole beneficiary. When Afeni died in 2016, Tom Whalley took over as the trust’s executor, tasked with transferring its benefits to Sekiwah. But according to Sekiwah’s legal team, Whalley has consistently withheld funds and assets from her, claiming they have been invested and has failed to give her clear information on the estate’s finances.

Thus, her lawyers argue, while they can’t know “the full scope of Whalley’s malfeasance and misfeasance… clearly enough is known to warrant placing control of the Trust… in the hands of someone appointed by the Court, who will be compensated only in accordance with normal standards for a Trustee, and who will not have personal financial motives to deprive the beneficiaries and the Trust of the Trust’s assets and the beneficiaries of their rights.”

Whalley’s lawyer flatly denied Shakur’s allegations to Rolling Stone, noting that Whalley had been a friend of the Shakur’s since early in Tupac’s career and that he was personally appointed executor of his estate by Afeni before she died.

“These legal claims are disappointing and detrimental to all beneficiaries of the trust,” he said. “We are confident the Court will promptly conclude that Tom has always acted in the best interests of Amaru, the trust, and all beneficiaries.”

The FADER has reached out to both Shakur’s and Whalley’s legal teams for further comment.