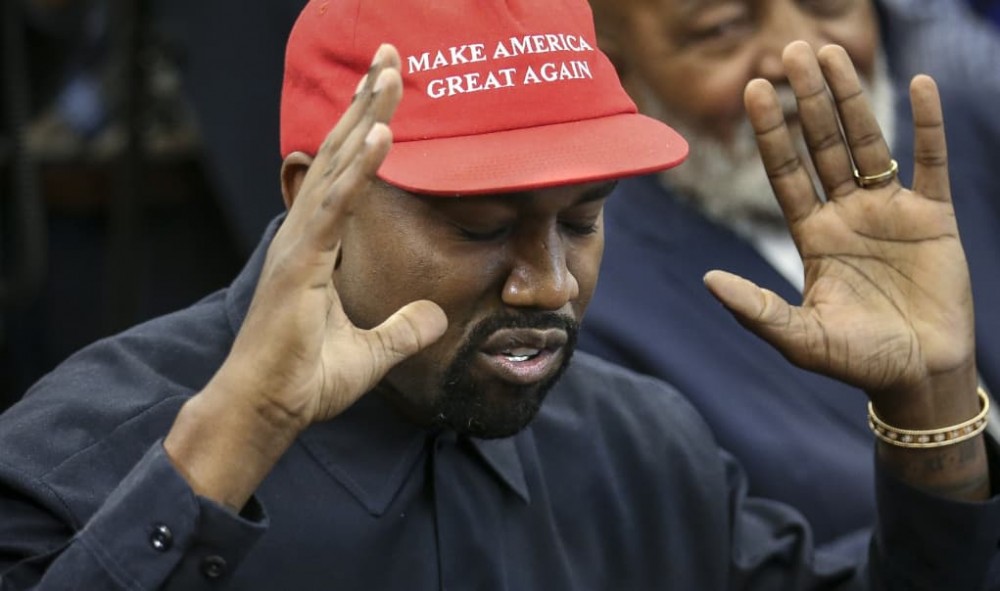 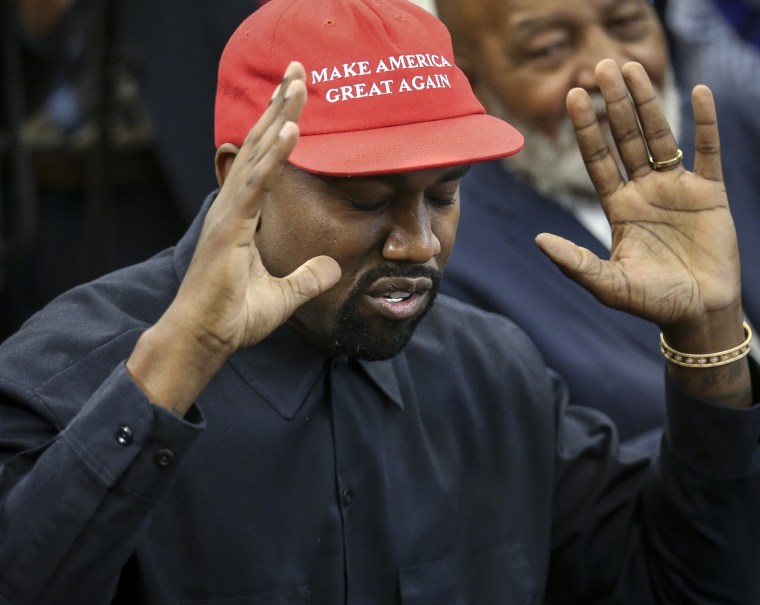 Despite all that’s at stake in the upcoming presidential election, Kanye West has remained persistent in his desire to siphon votes that would almost certainly be better spent elsewhere. West will not appear on the ballot in many states (including his home state, Illinois) but he is on the ballot in Kentucky, and he’s still campaigning to win it. On Tuesday night, West jumped the gun and posted a screenshot of a Lexington news outlet that showed him polling ahead of both Trump and Biden, and significantly behind Brock Pierce and Jo Jorgensen.

The post, and accompanying video of West saying to “get the West Wing ready,” have both been flagged by Twitter as “manipulated media” after the news outlet LEX 18 confirmed that the polling was a result of a site error. “Someone discovered a cached web link that we used during June’s primary election to post Associated Press election results. The old link was still populating current AP data and showed test results, which is part of the preparation the AP does in advance of elections,” the news station tweeted, adding that “the results shown were not valid. They were simply part of a test.”

The fake news debacle is just the latest snafu in an increasingly baffling campaign by West. Two days ago, he unveiled a new commercial spot that had him rambling about “reviving our commitment to faith… to what our constitution calls ‘the free exercise of religion,’ including, of course, prayer.” The video has since been scrubbed from his Twitter account.