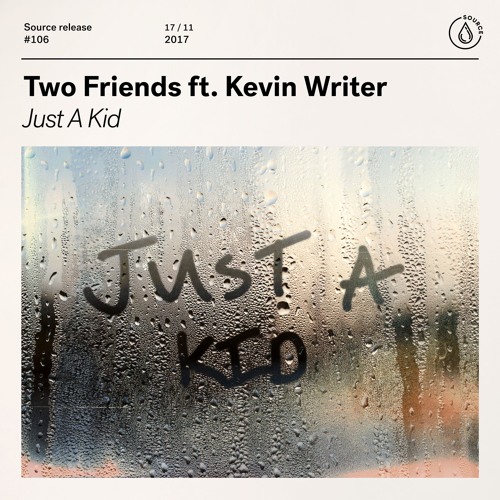 Last year Matt & Eli, aka Two Friends, spent some time volunteering at a non-prit summer camp for homeless and at-risk kids. And while there they composed a song featuring vocals from the kids themselves. That track, ‘‘, was not only a great track but also for a great cause as proceeds from its sale were donated back to that same summer camp. And now they’ve finally released their ficial music video to accompany their track.

The video tells the story a (metaphorical) kid living the life an adult. From a 9-5 in a corporate fice to chores and bills at home he lives a soul-crushing life devoid any enjoyment. That is until he gets invited to a party hosted by Two Friends and has a chance to enjoy life and be a kid once again. Give the video a watch on Spinnin’ Records’ Youtube channel below and let us know what you think.