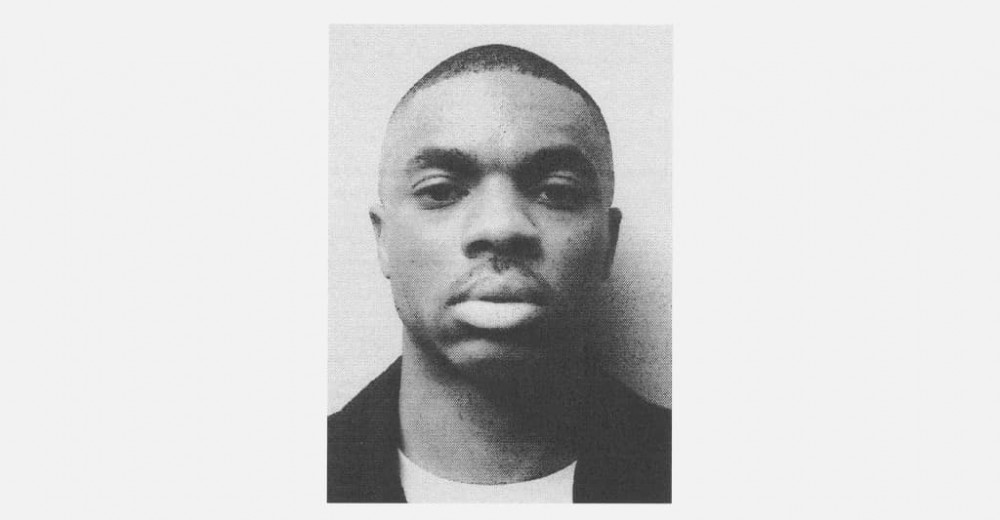 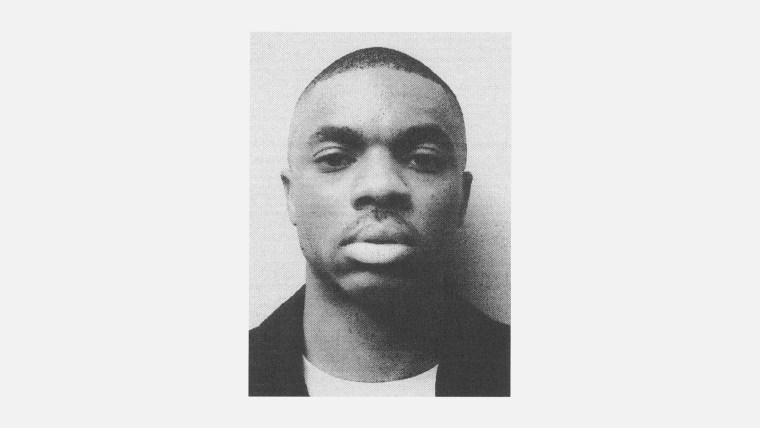 This winter, Z2 Comics will publish Limbo Beach, a new graphic novel co-written by Vince Staples, as Pitchfork points out. The book is available to pre-order now in a number of different formats from digital to super deluxe.

Staples is joined on writing duties by Bryan Edward Hill (Batman & the Outsiders, Titans) and Chris Robinson (Children of the Atom) with Buster Moody on illustrations. On Z2’s website, Limbo Beach is described as an adolescent superhero drama taking place on an abandoned theme park island. “Follow the newest member of the Wunderlosts, a band of misfit teenage raiders, on a journey to discover the truth about the park—and himself—in a tale that is equal parts Lord of the Flies and The Warriors.”

Next month will see the release of Vince Staples’ self-titled album. The project drops July 9, and contains the single “Law of Averages.”