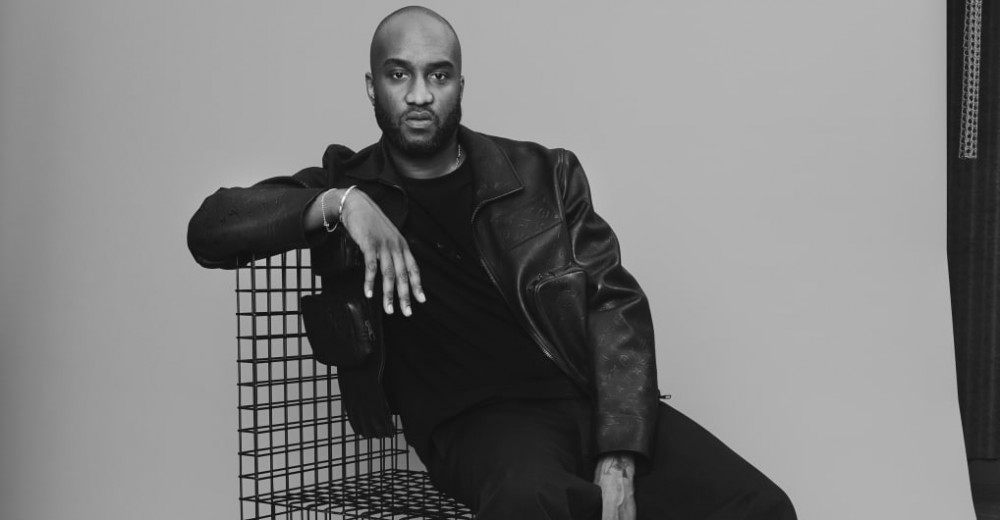 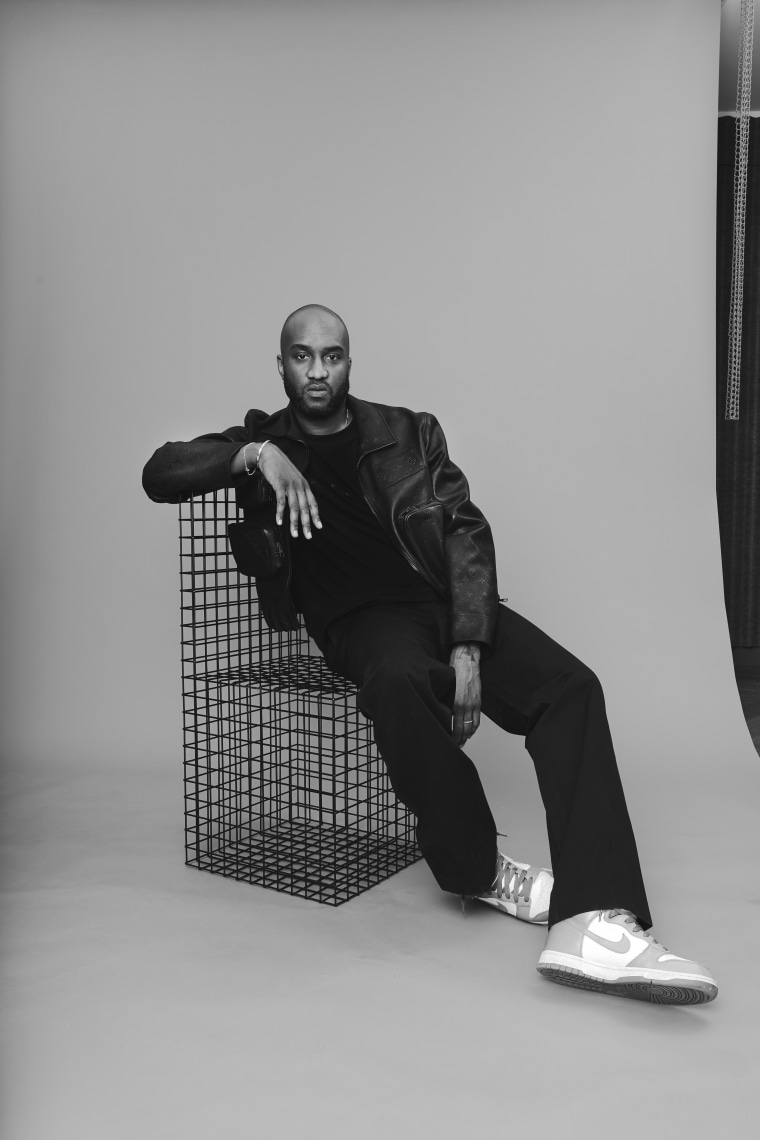 Virgil Abloh, the iconic streetwear designer behind Off-White, has died. He was 41. A statement from LVMH, the luxury conglomerate where Abloh worked as the artistic director of Louis Vuitton, revealed that Abloh had been “battling privately” with cancer “for several years,” and passed away on Sunday.

LVMH, Louis Vuitton and Off White are devastated to announce the passing of Virgil Abloh, on Sunday, November 28th, of cancer, which he had been battling privately for several years. pic.twitter.com/CytwZLvSFu

An artist who succeeded in bringing streetwear to the highest echelons of fashion, Abloh was considered a visionary for much of his career. He first came to global prominence in 2010 when Kanye West, with whom Abloh interned at Fendi the year prior, made him creative director of his creative agency Donda. In 2011, his art direction for West and JAY-Z’s album Watch The Throne received a Grammy nomination. The following year, his line Pyrex Vision stirred acclaim, controversy, and undeniable influence with its $40 Polo shirts screen-printed and resold for $550.

In 2013, Abloh founded Off-White, the company that would solidify his growing prestige in the fashion world. Abloh was nominated for the LVMH Prize for Young Fashion Designers in 2015, the only American nominated that year, and Off-White storefronts around the world soon followed. 2018 saw Abloh named as artistic director at Louis Vuitton. “I now have a platform to change the industry,” Abloh, the first African American to hold the role, told GQ at the time. “So I should.”

His career would be marked with dozens of collaborations with some of the biggest brands in the world, including Nike and Ikea, but Abloh never lost an intense enthusiasm for and engagement with the world of hip-hop. An avid DJ who played festivals around the world, Abloh would oversee the art direction for rap projects such as Kanye West’s My Beautiful Dark Twisted Fantasy and Yeezus, Lil Uzi Vert’s Luv Is Rage 2, and A$AP Rocky’s Long.Live.ASAP. He released his debut EP ORVNGE, a collaboration with Boys Noize, in 2018.

“I’m always ­trying to prove to my 17-year-old self that I can do creative things I thought weren’t possible,” Abloh told W Magazine in a 2017 profile. “Everything I do references something that influenced me.”

This is a breaking news story. More information will be added to the post as it develops.