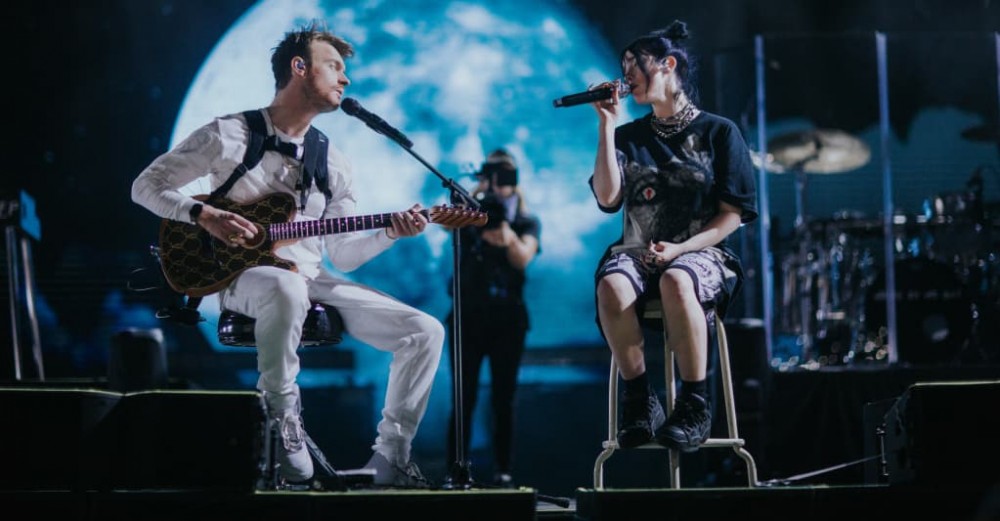 Way back in December 2019, Apple shelled out a cool $25 million for the rights to The World’s A Little Blurry, a documentary on pop superstar BIllie Eilish. We got a brief 30-second teaser for the film in September, and today Apple has shared a full-length trailer with lots of behind-the-scenes and on-stage footage of Eilish being Eilish. It’s also a very dramatic ad in the way that every trailer has to be nowadays. Watch above. The film is out in theaters and on Apple TV+ on February 21, 2021.

In recent Billie Eilish news, she shared a new song and music video for “Therefore I Am,” and got nominated for four awards at the 2021 Grammys, including Song and Record of the Year for “everything i wanted.” She won six trophies at the 2020 Grammys.