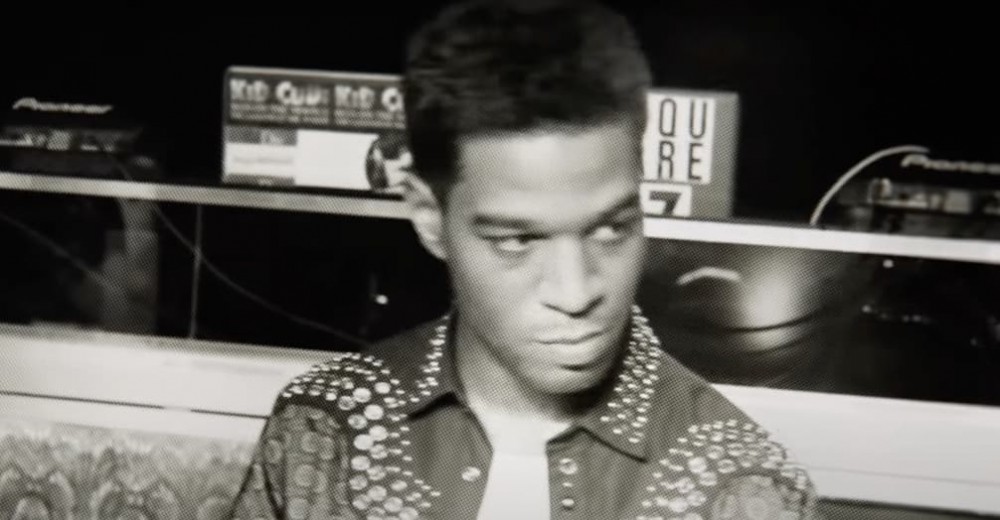 Amazon Studios has shared a new trailer for A Man Named Scott, a feature-length documentary based on the influential career of Scott Mescudi a.k.a. Kid Cudi. Watch above via Pitchfork.

The film is directed by Robert Alexander (HBO’s The Shop, Same Energy), and will follow Cudi from his groundbreaking 2009 album Man On The Moon to the present day. You can watch the film on Amazon Prime on November 5.

Kid Cudi released his most recent album Man On The Moon III last December. He’s currently working on an album with Travis Scott (his collaborator on the song “Meet The Scotts”) as well as a Netflix show and tie-in album called Entergalactic.