Watch Ariana Grande perform “everytime” from her concert film excuse me, i love you
Written by DawnSt-Jacques 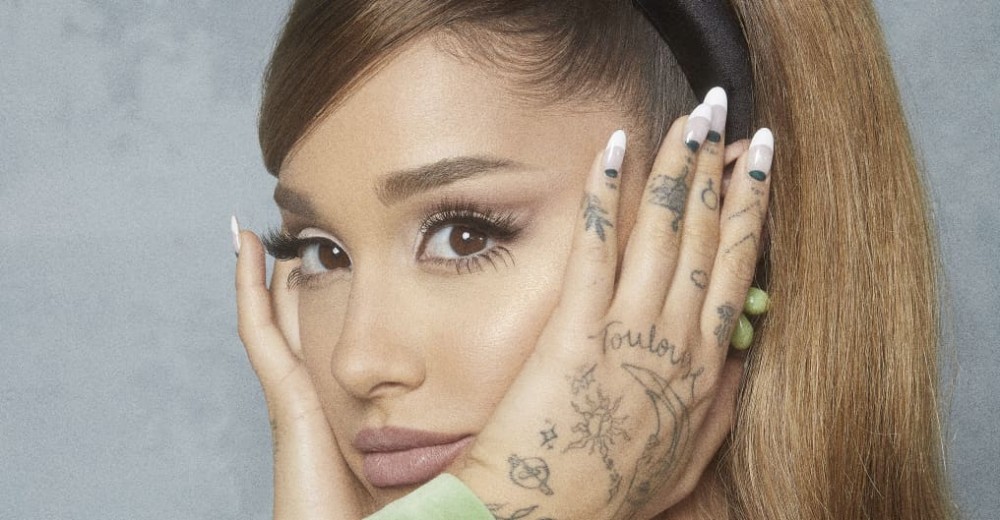 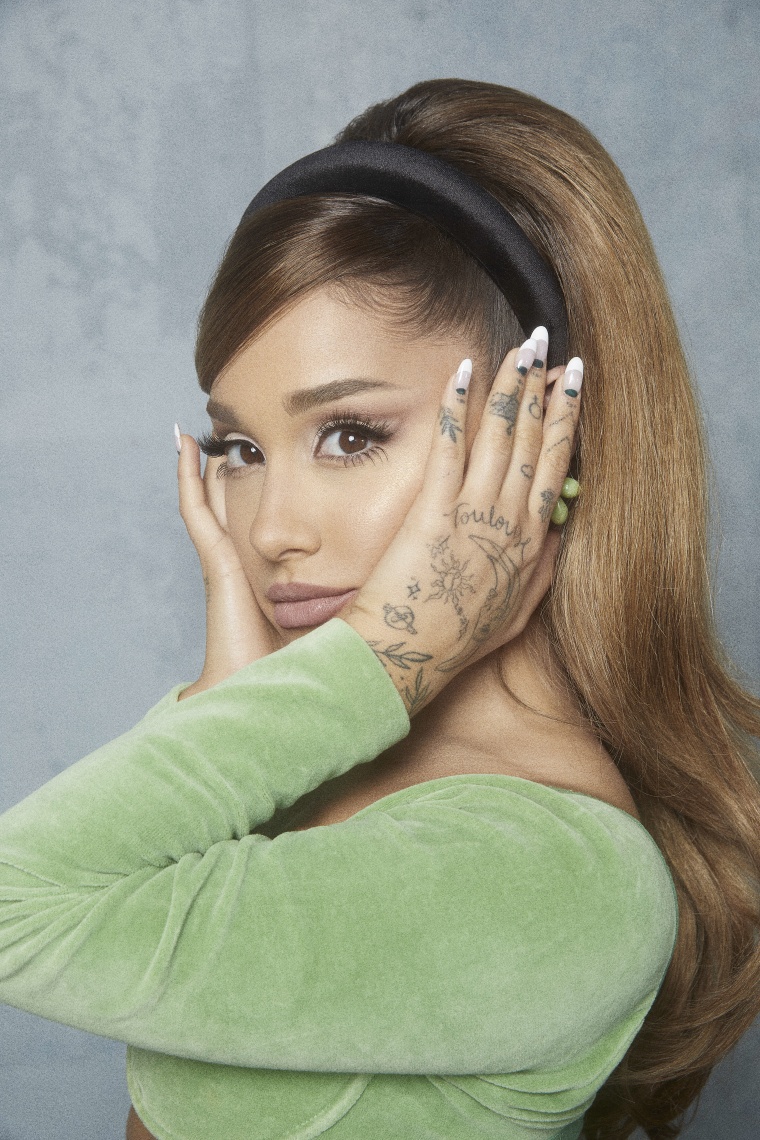 Netflix has shared a clip from the upcoming Ariana Grande concert film excuse me, i love you. The video features Grande performing “everytime” from her album Sweetener for an audience in London. Check it out below.

you liked it. you want it? I got it 🤍 pic.twitter.com/cuUpDE8dOq

excuse me, i love you was first announced this month, and will be available to stream on Netflix on December 21. The film follows Grande on-stage and behind-the-scenes for the London stop of the world tour behind Sweetener; that project was followed by the albums Thank U, Next and Positions.