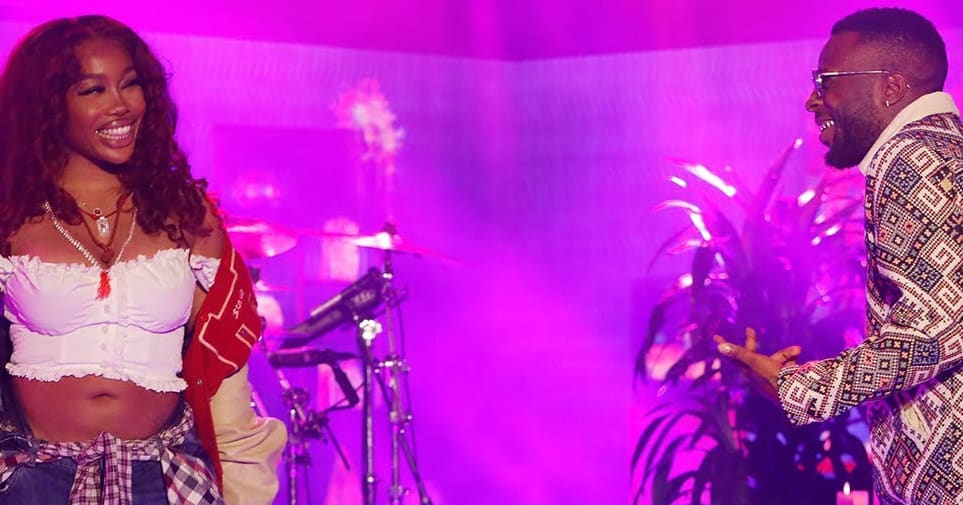 Isaiah Rashad was the musical guest on Jimmy Kimmel Live! on Thursday night and he brought SZA along for the performance. Check out their rendition of “Score” above.

“Score” appears on Rashad’s 2021 album The House Is Burning. He spoke about the creation of the album, including the dark period that inspired him, at length in The FADER’s cover story. SZA, meanwhile, just dropped new song “I Hate U.” She also appeared on “Kiss Me More” with Doja Cat as well as contibuting vocals to new songs from James Blake, Summer Walker, and more.