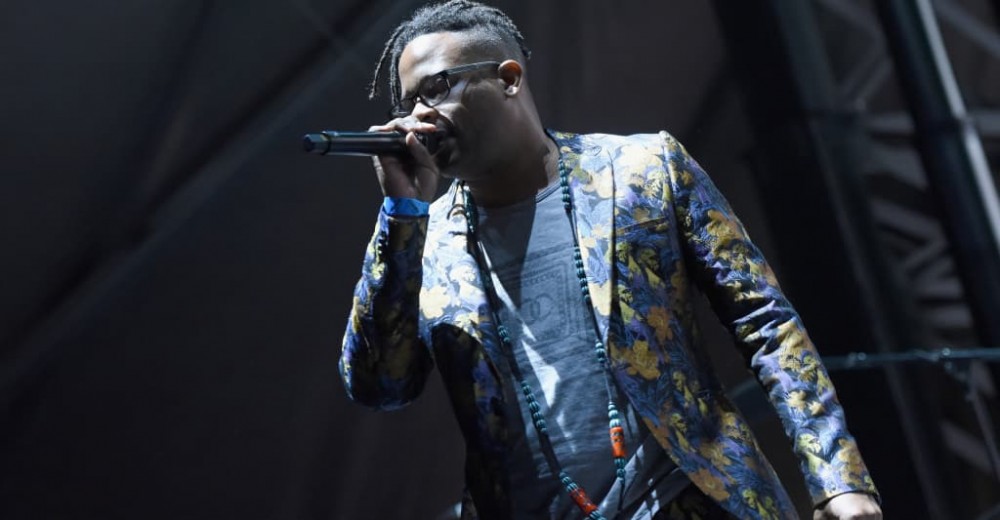 I don’t know about you, but hearing on December 31 that MF DOOM had passed away at the end of October really took the wind out of my already-flimsy New Year’s Eve spirit. Tributes from the deepest parts of underground rap and far beyond have poured in through posts on social media, and now Open Mike Eagle is going one step further with a freestyle, titled simply “for DOOM.”

The two-minute track, produced by Illingsworth, is dense with emotion as Eagle lays out how DOOM influenced his career and the joys of collaborating with him (on the songs “Phantoms” and “Police Myself”). The high point is the track’s end, though, when Eagle realizes a piece of art with DOOM on display in his living room is not be all that it seems. Listen above. Open Mike Eagle’s latest project Anime, Trauma & Divorce dropped in October of last year.

Read Next: The 14 albums you should stream this week