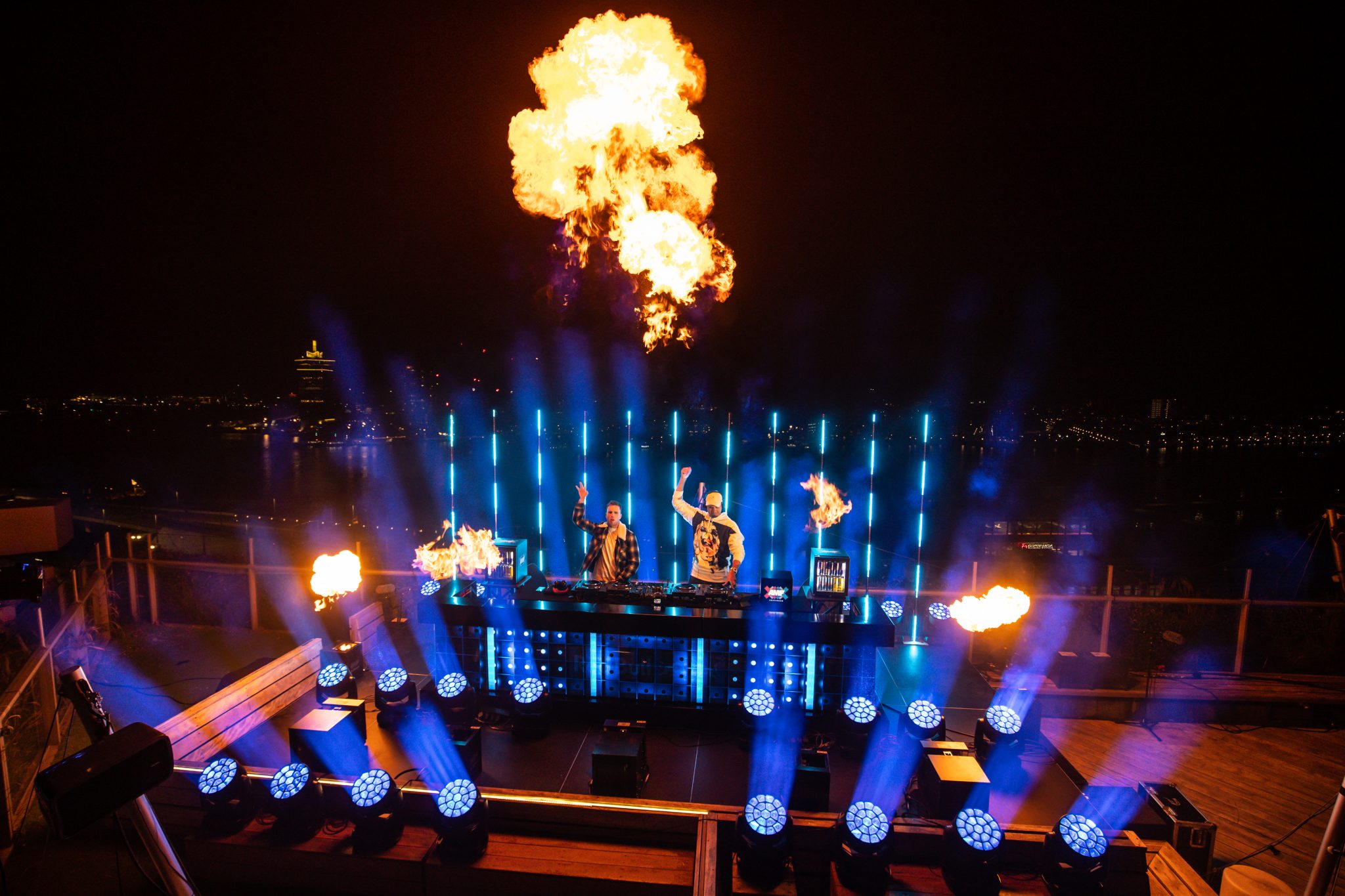 Last weekend took place the very first virtual edition of Amsterdam Music Festival, AMF 2020. If you missed it, here are all the sets from the night.

The livestream had over 3M visitors according to organizers. AMF fans were able to enjoy acts by Afrojack, Armin van Buuren, Avalan, Don Diablo, Nicky Romero, and David Guetta who performed for viewers around the world live on AMFTV.

This year’s show was presented by Gwen Van Poorten from a helicopter. The night started with Avalan performing on the piano in the middle of , Johan Cruyff Arena. After his intro, other DJs played from various spots and rooftops in the Dutch capital.

Like every year, the II=I special B2B performance took place. This year it was Afrojack and Nicky Romero who performed together. They also ended their show announcing that they will be the II=I of 2021.

AMF is also where the DJMag TOP100 is announced. 2020’s winner is David Guetta.