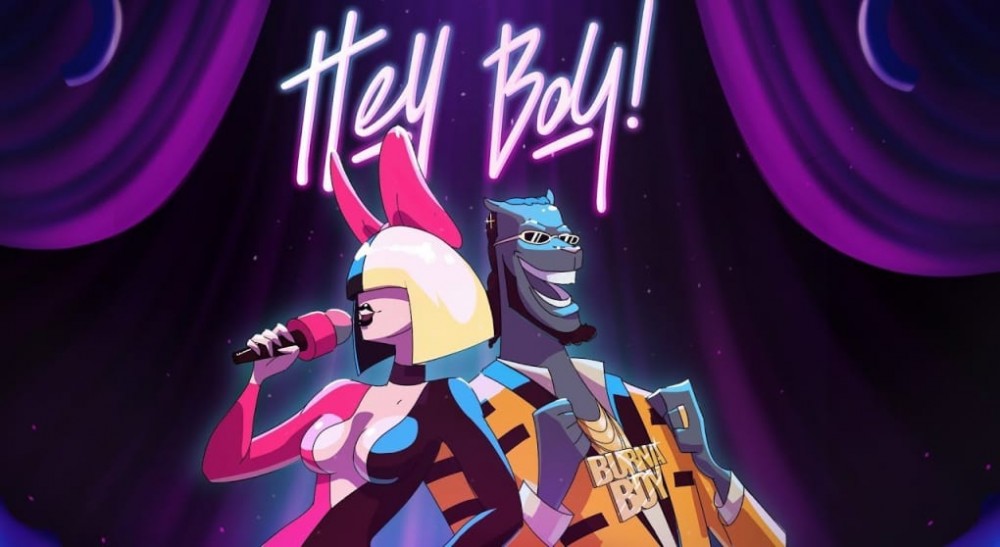 Sia shared the animated visuals for her new collaboration with Burna Boy, “Hey Boy,” on Thursday. The colorful clip sees a cartoon Sia as a Jessica Rabbit-like siren, performing for an audience that happens to include an overly excited wolf and Burna Boy alongside zebra-striped backup dancers.

The song will appear on Sia’s upcoming album, Music – Songs From and Inspired by the Motion Picture, dropping on February 12th. Along with being the singer’s eighth studio album, it will also serve as the soundtrack for her directorial debut, Music, starring dancer and frequent collaborator Maddie Ziegler, Kate Hudson and Leslie Odom Jr.