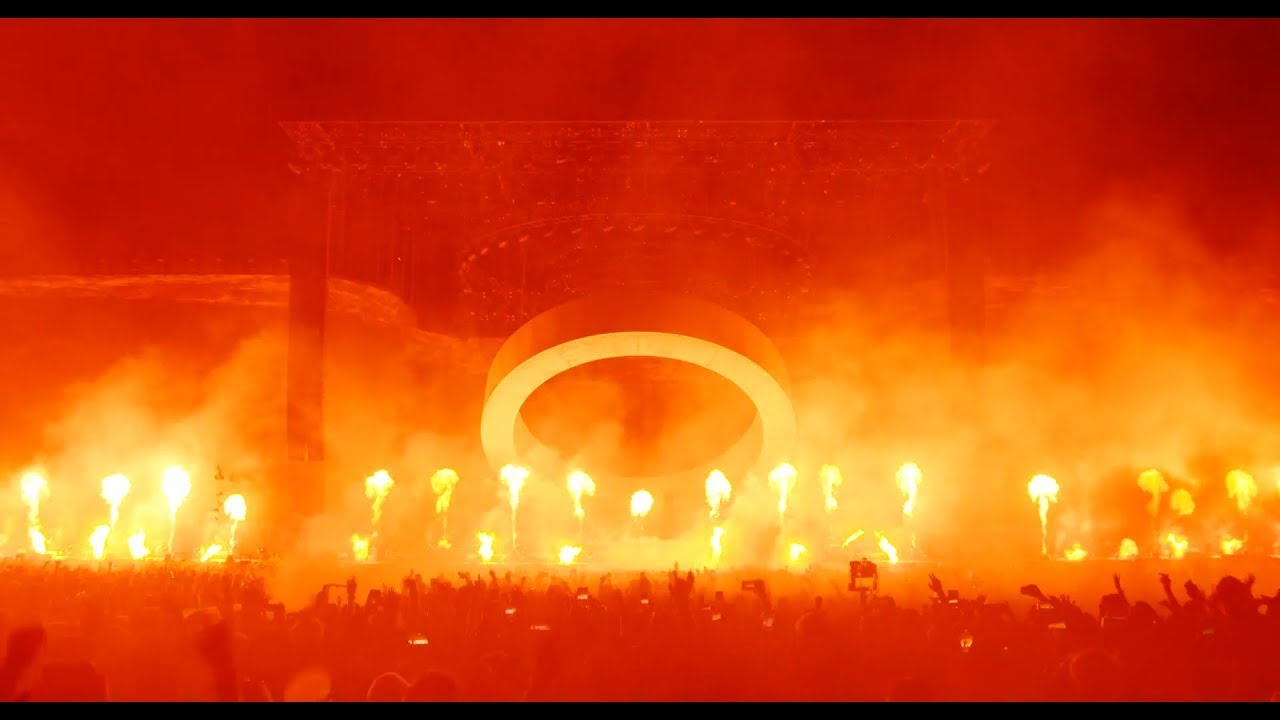 Swedish House Mafia came back in full force this year. Riding the wave of their new album ; they were selected as a last-minute replacement for Coachella after Kanye West dropped out. Their performance in the Southern California desert was heralded a welcome return for the music group that defined the rise of EDM in the early 2010s.

The 58 minute video of the set is available for streaming on YouTube and comes with a stunning level of quality. The video features Swedish Flags waving, and sweeping views of the Coachella crowd which had roughly 125,000 people in attendance.

Swedish House Mafia is currently on their Paradise Again world tour. They will be starting in Miami, Florida at the end of July; and ending in Finland in November. Info for the tour can be found here.