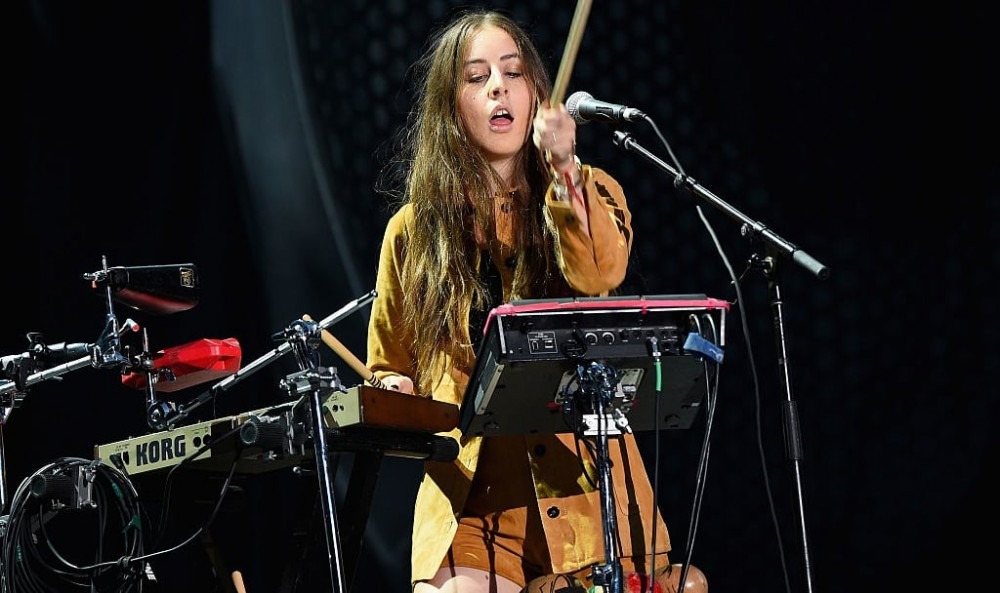 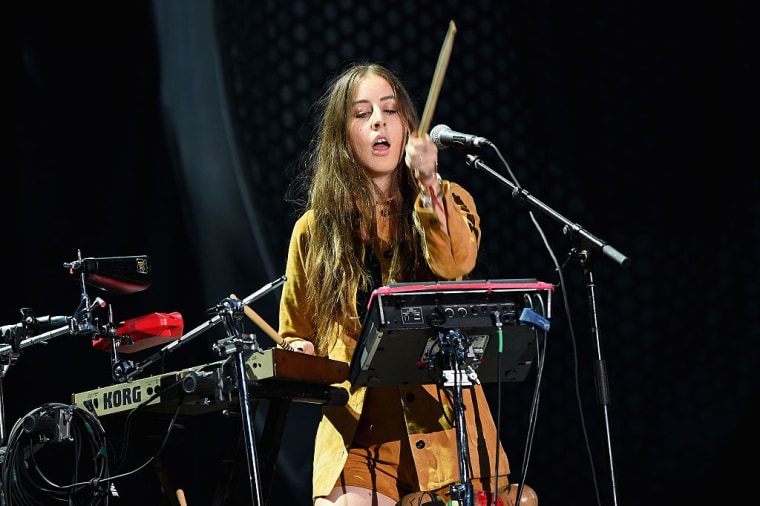 Taylor Swift was the special guest as Haim brought their One More Haim tour to London on Thursday night. Swift joined the sisters for a mash-up of “Gasoline” and her own 2008 song “Love Story.” Speaking to the audience during her cameo appearance, Swift said “I haven’t been on the stage in a very long time. It’s very nice.” Check out fan footage below.

“Gasoline” first appeared on Haim’s 2020 album Women in Music Pt. III with Swift jumping on a remix the following year. The foursome have a lengthy history together, with Haim opening on Swift’s 1989 tour and also appearing on her evermore track “no body, no crime.”

Haim were among the first guests on The FADER’S Uncovered podcast with host Mark Ronson. Earlier this year they shared new song “Lost Track.” Swift, meanwhile, recently gave a speech at NYU and received the honor of having a new species of millipede named after her.