World’s No. 1 Club ‘Destroyed’ By Cyclone
Written by UbertoSmith 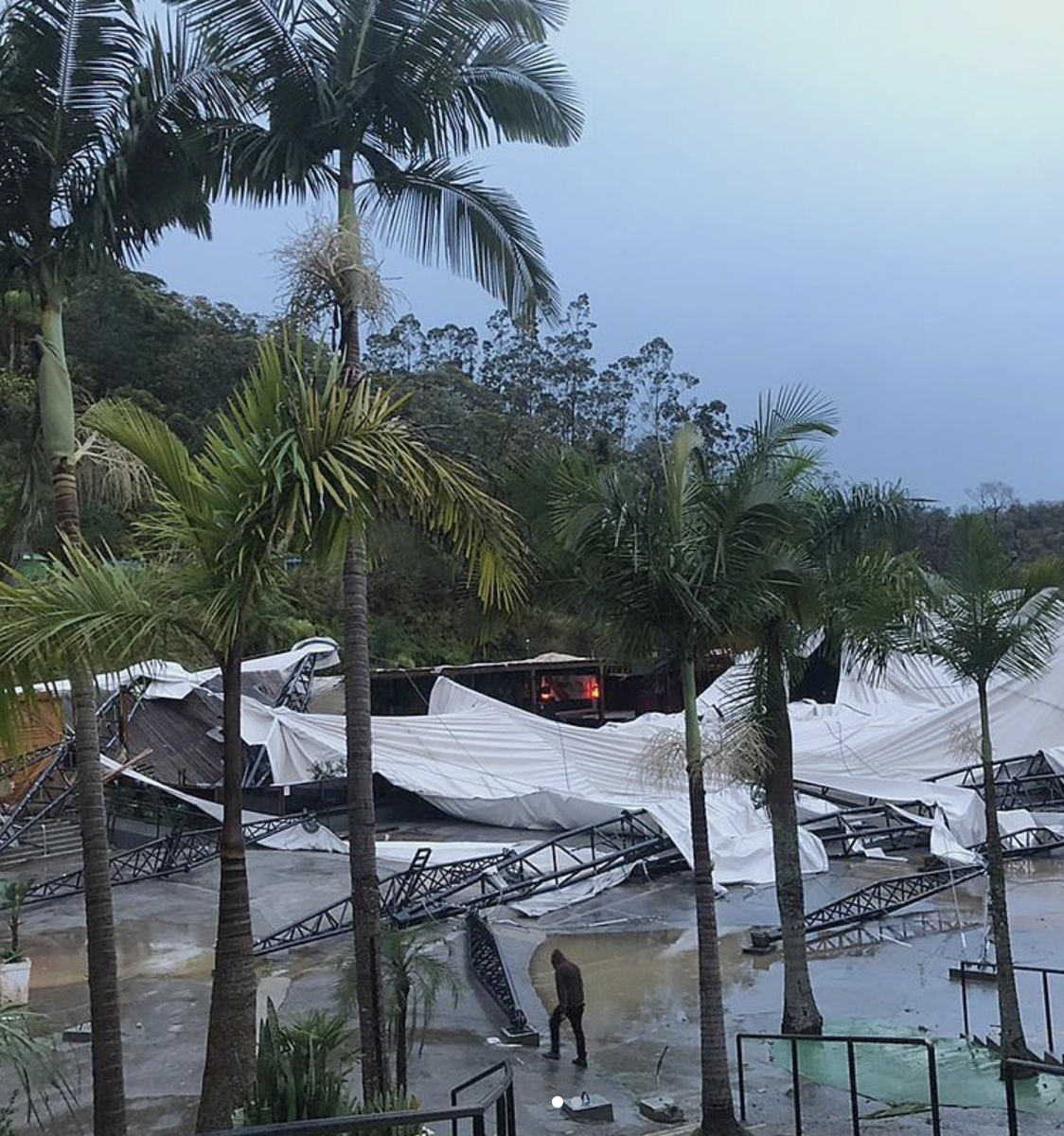 While facing the hardships of the coronavirus pandemic, Green Valley, the by way of DJ Mag’s rankings, has suffered a literal blow. The club steeped in a jungle was ravaged by a cyclone that struck southern Brazil on Tuesday.

A picture that Green Valley shared on Instagram on Wednesday shows its outdoor stage torn to the ground. But the post also included an old photo of the club popping with the hashtag #voltaremosmaisverdes, Portuguese for “we will return greener,” and a caption indicating plans to rebuild.

“Great stars have already risen on our stages, and we have the best moments with people equally in love with electronic music: you!” states the caption, according to a translation. “Today, the scenario we see is different. And despite the sadness, we are receiving great affection.”

Green Valley expressed gratitude for “countless messages of support” from those within the dance music industry.

“This gives us even more strength to rebuild not only our physical structure, but to reaffirm our purpose,” the club wrote.

Green Valley won first place in DJ Mag’s Top 100 Clubs poll in 2020, capturing the title for the third straight year. It is the only club to achieve a consecutive three-peat at No. 1, and has topped the chart five times, including 2015 and 2013. That is quite a feat for a venue that began in 2007 as a makeshift tent in an open airfield—hosting house and techno titan Carl Cox. It has since offered a spectrum of genres including big room, deep house, electro house, house, progressive house, tech house, and techno.

Cox is quoted on the venue’s website as saying there is “nothing similar” to it and, “if I had a club, it would be exactly like Green Valley.”

In a statement obtained by DJ Mag, Green Valley confirmed that the cyclone that swept through the state of Santa Catarina with more than 100 kilometers per hour winds for several hours “destroyed the main stage of the nightclub.”

“Situated on a hill and featuring a semi-open roof that made this venue truly unique, the high winds took hold and partially demolished the main runway, leaving it in shambles,” Green Valley stated.

“As the live entertainment world continues to navigate the coronavirus pandemic, Green Valley has now faced an even more devastating situation,” the statement reads.

The cyclone caused floods, landslides, knocked down power lines, and killed nine people. Green Valley stated it sympathizes with the affected people of Santa Catarina and thanked DJs, fans, producers, and partners who have mobilized.

“We will shortly inform how you can take part in this recovery effort,” Green Valley stated. “We will once again, together, create more unforgettable moments.”

With so many clubs unable to weather the Covid-19 storm and closing for good, Green Valley’s determination to come back stronger than ever is heartening. The world’s top club could use some help, so stay tuned in to its social media accounts for updates on how you can lend a hand.