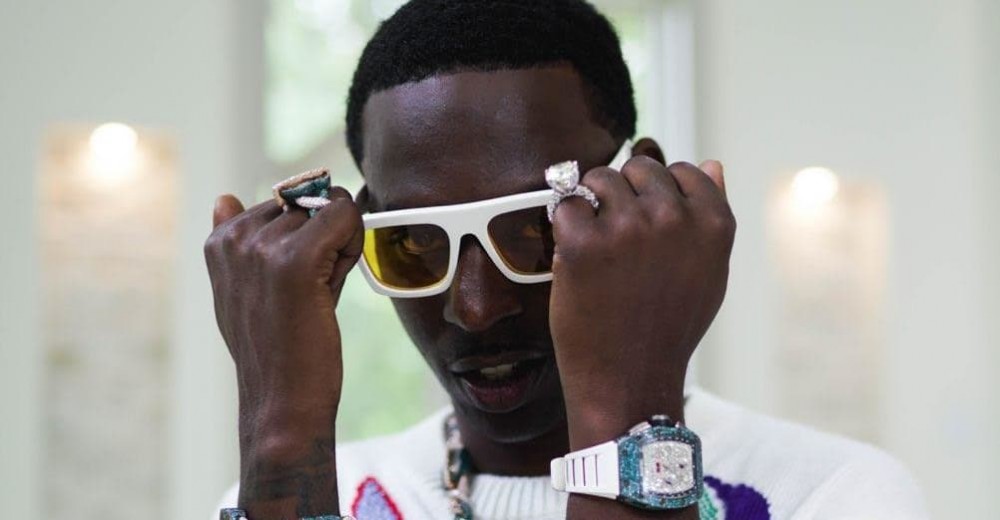 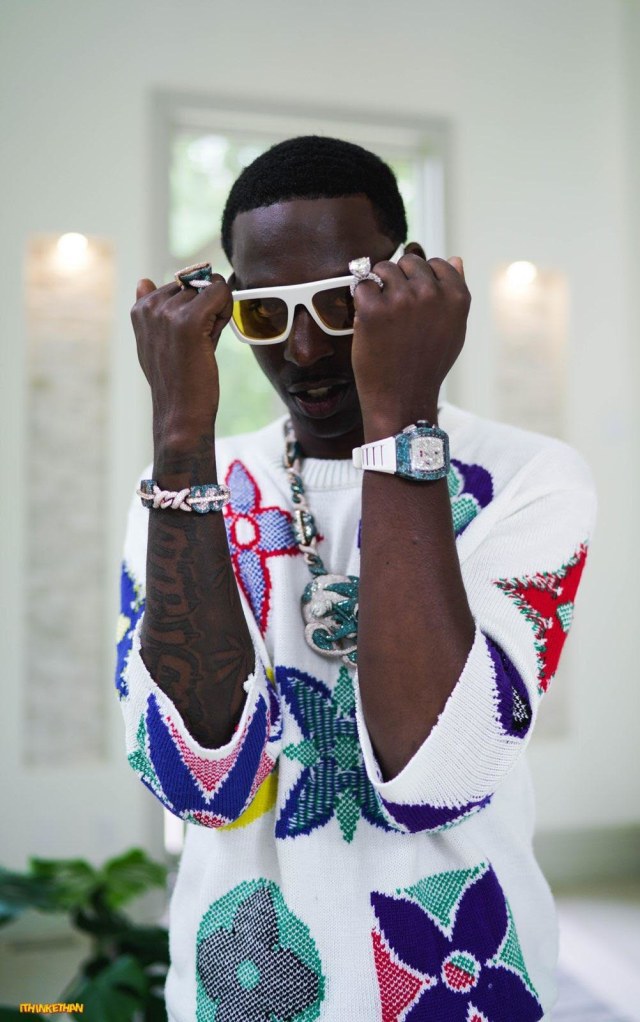 No matter how absurd it seemed, if Young Dolph said it, you could visualize it in your head immediately. He’d rap about dropping off pounds of weed on a four-wheeler in one song and playing peek-a-boo with his son in a mansion in another. In that way, his music mirrored his life.

While there was no end to his hustle, it was all to provide for the people he cared for most. He’d give back to his fans, too: famously flying out two Duke University baristas who were fired for playing one of his songs in a coffee shop to Rolling Loud and gifting them $20,000. And in his home, Memphis, he founded the IdaMae Family Foundation with his family, a non-profit named in honor of his grandmother, that organizes clothes drives for survivors of domestic violence, provides winter coats for those in need, and offers college prep seminars for high school students. Dolph’s tragic death at 36 is heartbreaking. Even as it seemed that he was transitioning to a new role as a label head while Paper Route Empire’s roster grew in size, he continued to show that he had so much to give the world as a musician and person.

These are 8 songs that capture the spirit of Memphis rap’s defiant heart.

From the very start of his career, Young Dolph knew what he was about. His verse on Starlito’s “Gone” comes with the braggadocious bars and sense of humor that would make his lines jump off the page. “My bitch text me, ‘I never make time and I’m wrong’ / I text her back, ‘I don’t mean no harm, but bitch I’m grown,” he raps in disbelief. Careers are built on the foundation of verses like this.

Dolph had the power to turn just a few words into a loop that wouldn’t leave your head. “Money on my phone, money in my home,” he woozily rapped over the trickling keys of the Speaker Knockerz-produced “Money Callin.” It’s straight-up depressing thinking about how both of them are gone now.

As soon as you hear Zaytoven’s flutes come in, you already know what time it is. “Preach” is up there with “Faneto” and “Dreams And Nightmares (Intro)” when it comes to songs that have never failed to turn a room upside down. For seven years, people have screamed the entire song right back at the speakers in the club. His first verse is a run-on sentence with no end in sight. It finally ends when Dolph briefly pauses to take a deep breath and yell: “She like to argue, so I sent that bitch to law school!” His sense of comedic timing was unmatched.

A little over 2 minutes into “Money Power Respect,” the beat cuts off to let Young Dolph talk his shit a little. “Police patrollin’, choppers with drums we holdin’,” he shouts over a barrage of adlibs, straining his voice as if the beat were still there to drown him out. “My weed so potent, I forgot I had opponents.” These bursts of energy made Dolph’s music larger than life.

As a storyteller, one of Dolph’s greatest strengths was his ability to turn the most straightforward concepts into compelling narratives. “While U Here,” the closer of 2017 album Thinking Out Loud, thoughtfully reflects on the fragility of life, the struggles of his friends and family, and the examples he’s setting for those that look up to him. “Everything that I do, I got a son watchin’ now,” he says with the world weighing on him. You can imagine him sighing after every single bar.

From their music and interviews, you could tell that Dolph and his younger cousin Key Glock had a relationship that went far deeper than strictly mentorship. On their Dum and Dummer projects, they tried to out-do each other in the way they did it best: with bigger boasts, flashier diamonds, and pounds of exotic weed. By 2019, Dolph had more than earned his stripes, but he wouldn’t let the next generation pass him up that easily.

When Dolph released “Sunshine” in April 2020, it had been about a month since COVID-19 forced America to shut down and quarantine. He talked about the situation in the most Dolph way possible, quarantining with his weed and using his free time to learn about stocks to invest in. He’d even rope in one of his friends to invest alongside him. But in-between vignettes of his flashy lifestyle, you saw him talk about what he held closest. “Busy workin’ all my life, gave the family no time / I apologize to the whole family just for being selfish,” he laments, “But the whole time I was focused on makin’ the family wealthy.”