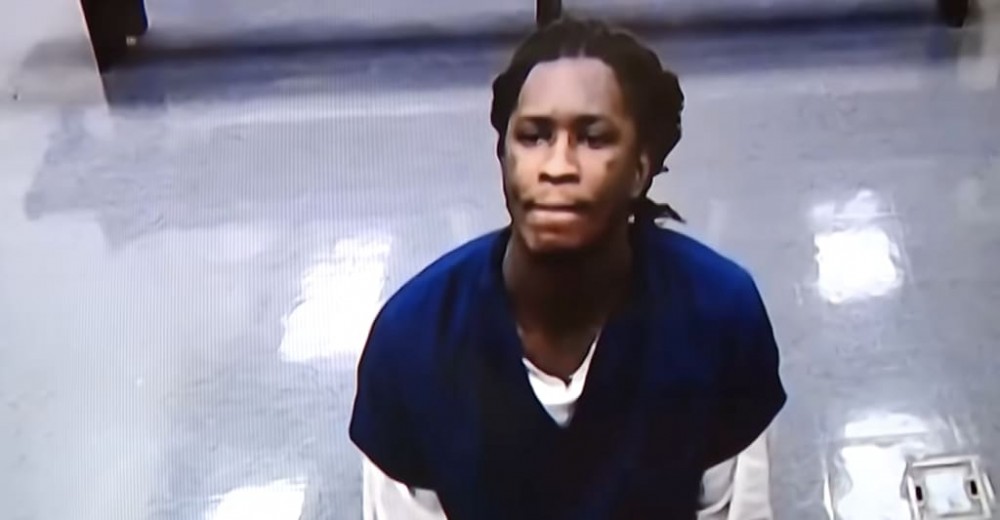 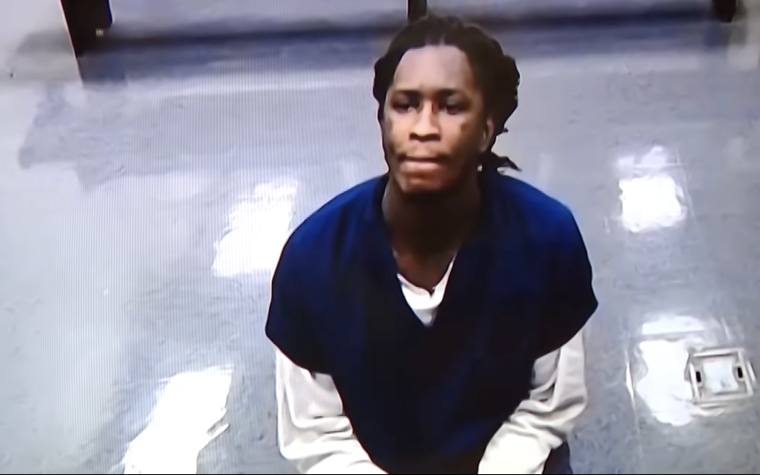 Young Thug was denied bond at a hearing on Wednesday following a Monday indictment that charged him — as well as Gunna and 26 other alleged members of the Young Slime Life crew — with felony conspiracy to violate the Racketeer Influenced and Corrupt Organizations (RICO) Act. The celebrated Atlanta rapper, whose legal name is Jeffery Lamar Williams, faces an additional felony charge of participation in criminal street gang activity within the indictment and was hit with seven new felony charges outside the indictment after a raid on his home during his Monday arrest.

At the Wednesday hearing, held virtually under the jurisdiction of Fulton County Magistrate Court, Judge Robert Wolf clarified that he could only rule on bond in the case of the seven new felony charges, as the initial indictment is under the purview of Fulton County Superior Court. The state’s prosecutor recommended that Williams be denied bond, arguing that he poses a flight risk due to his considerable resources. He also held that Williams poses a “clear risk to hinder the administrations of justice,” as not all 28 of the men charged under the initial indictment have been apprehended.

Defense attorney Brian Steel told the court that Williams had deep ties within the Atlanta community and therefore did not pose a flight risk, also recounting Williams’ full compliance with the search of his home Monday, during which Steel was present. He further noted that Williams has never been convicted of a felony and implied that the open felony case against him stemming from drugs and firearms found during a traffic stop also involving Gunna — one of the predicate acts listed in the RICO case — is all but dead in the water after four years. Finally, he referred to Williams’ worldwide popularity, calling him “the Babe Ruth of the musical industry.” Based on these factors, he asked the court to grant Williams a signature bond, which does not require the deposit of any money or property as collateral.

Judge Wolf sided with the state, denying Williams’ bond on the grounds of his flight risk and adding that he also would pose a risk of committing additional felonies if he were released, citing the four-year-old open case. Steel argued that Wolf’s ruling would set a precedent for the Superior Court to deny bond. Wolf disagreed: “I’m only making a decision today, based on what’s in front of me now,” he said.

Gunna, whose legal name is Sergio Giavanni Kitchens, faces only the broad-strokes racketeering charge at this time. Judge Wolf mentioned during Williams’ hearing that Kitchens had appeared in his court earlier in the day and that his case is a “different situation” as his sole charge falls under the initial indictment. 11 Alive, the Atlanta news channel that first reported on Williams’ hearing, also reports that Kitchens was denied bond in his initial hearing, clarifying that the judge had said he would “absolutely… consider bond” based on the merits of the case, but that he doesn’t have the authority to do so before the Superior Court makes its ruling.

However, an attorney for Garland Samuel & Loeb, P.C. — the firm representing Kitchens — told The FADER Kitchens had not yet had his initial bond hearing, and declined to offer any further information. The FADER has also reached out to Brian Steel for comment.