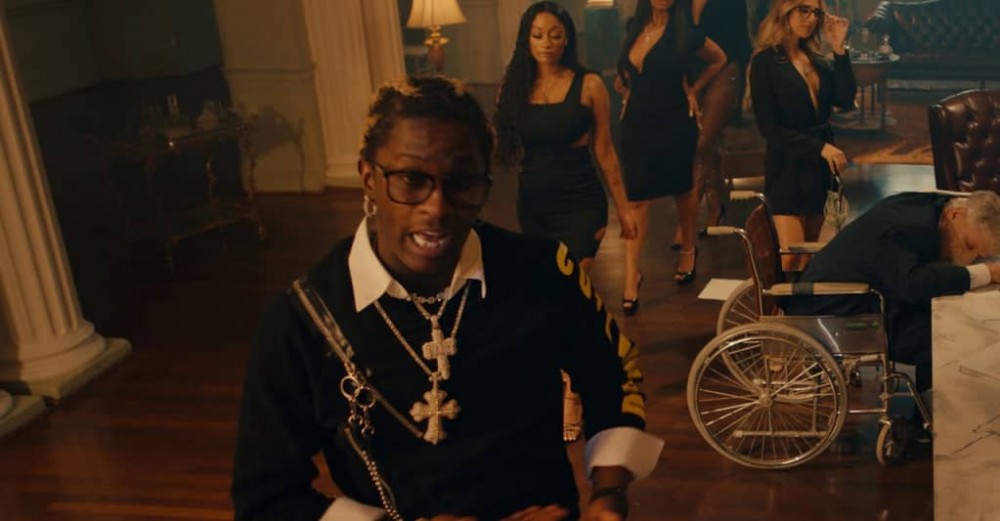 Young Thug, Gunna, and Yak Gotti have dropped the video for new song “Take It to Trial.” The Wheezy-produced the track comes with a video co-directed by Young Thug that can be seen above,

“Take It To Trial” will appear on Young Stoner Life Records’ forthcoming Slime Language 2. Young Thug’s label released the first edition of Slime Language back in 2018.

Earlier this year Young Thug appeared alongside Travis Scott and M.I.A. on the No.1 single “FRANCHISE.” He also provided features on songs by Megan Thee Stallion and DaBaby among others. His most recent studio album, So Much Fun, dropped in 2019. Gunna’s released his WUNNA project in May while fellow Atlanta-based artist Yak Gotti shared Gotti Outta Here in October.