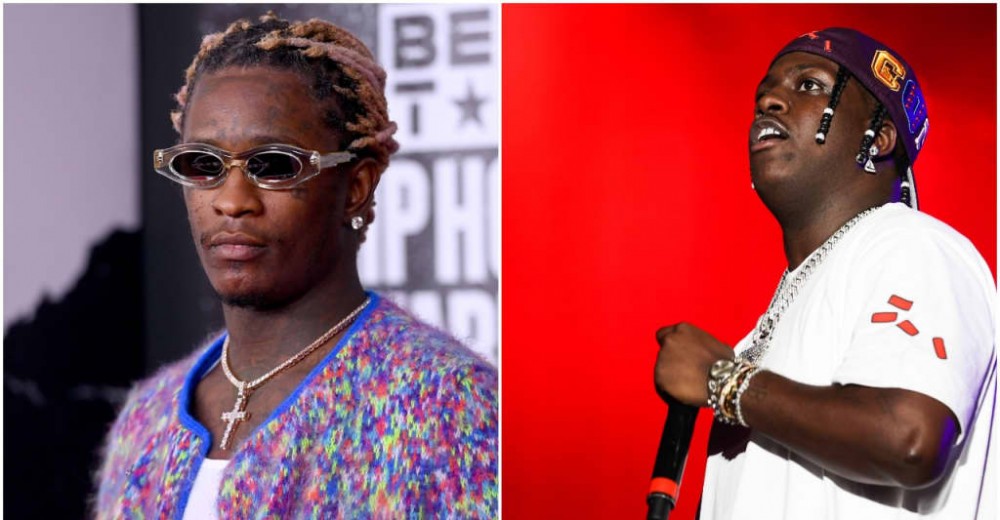 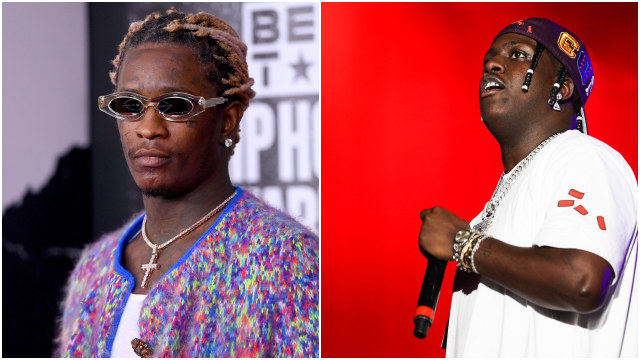 Chillin Island‘s trailer, also released today, features highly produced nature shots and a goofy, monotone voice-over interspersed by comments from Yachty, who says at one point, “I’ve done more in the time I’ve spent with you than I’ve done in my entire life,” to which Despot responds, “Yup.” Watch it below.