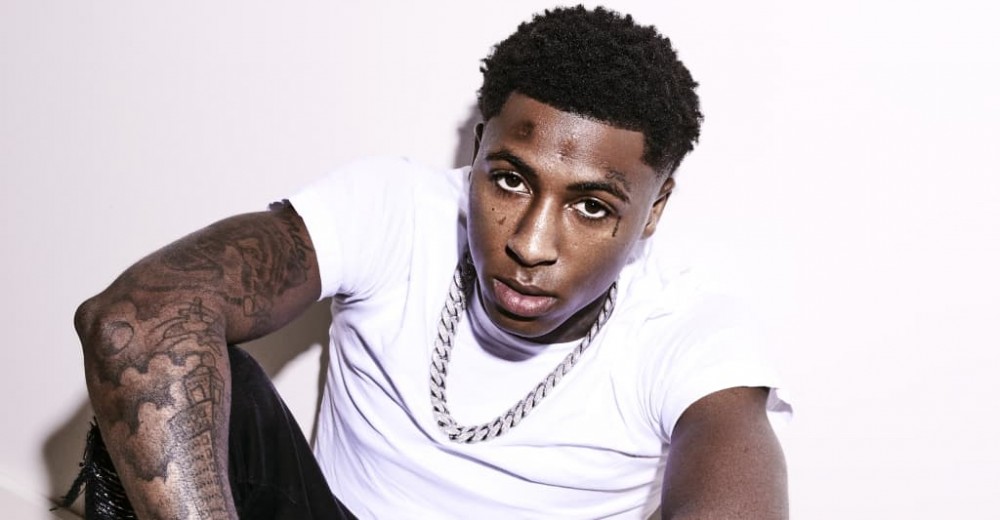 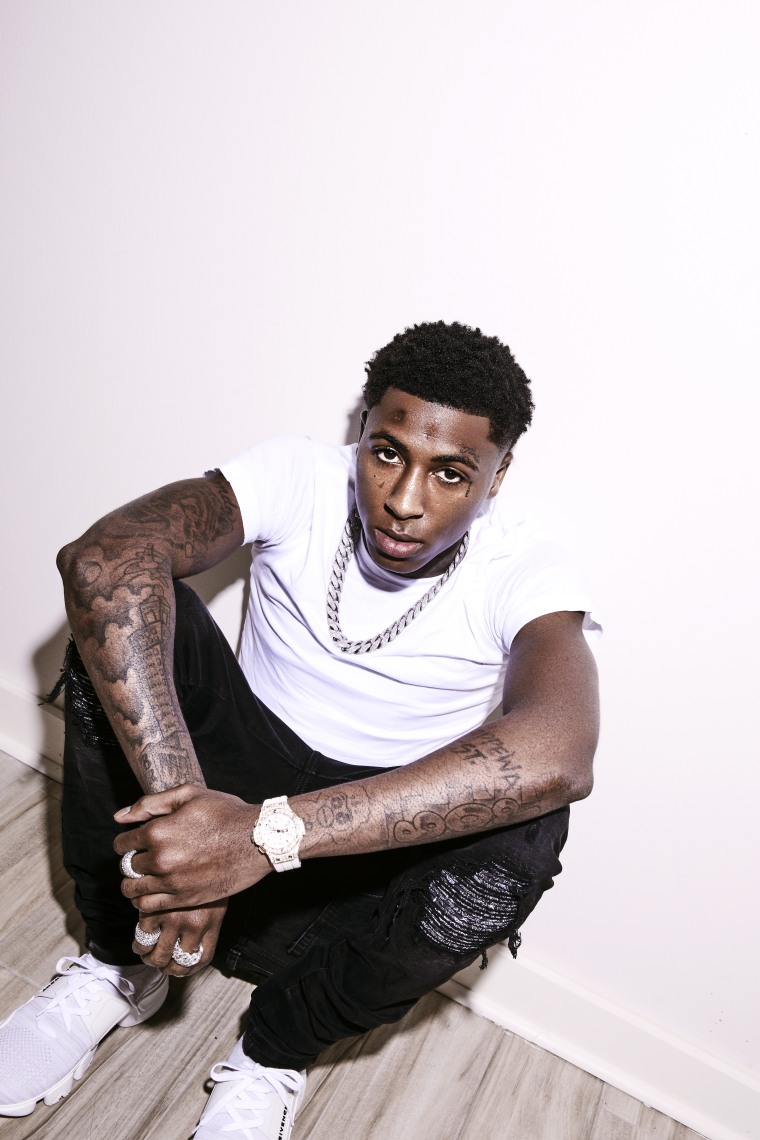 Baton Rouge rapper YoungBoy Never Broke Again dropped his second studio album Top in September, a release that debuted at No. 1 and further solidified his status in the upper echelon of rap talent. Exactly two months later, YoungBoy has returned with a new, YouTube-only mixtape called Until I Return. Find the full project at his YouTube page here, via Complex.

The YouTube-exclusive release of the project isn’t a total surprise. YoungBoy is currently the platform’s top artist in the United States with nearly 46 million views in a week, besting Juice WRLD and Ariana Grande. “My fan base was established there first,” YoungBoy told Complex during an October interview, “and that’s where they know they can get my music first-hand.”

The new mixtape comes two days before the release of YoungBoy’s collaborative project with Rich The Kid, Nobody Safe. Watch the music video for that mixtape’s single “Bankroll” below. Last week, YoungBoy and Nicki Minaj teamed up with Mike WiLL Made-It for the song “What That Speed Bout?!”