YVNG JALAPENO Debuts ‘Lunatic’ Ahead of Debut Bite This! EP
Written by WinstonBurns 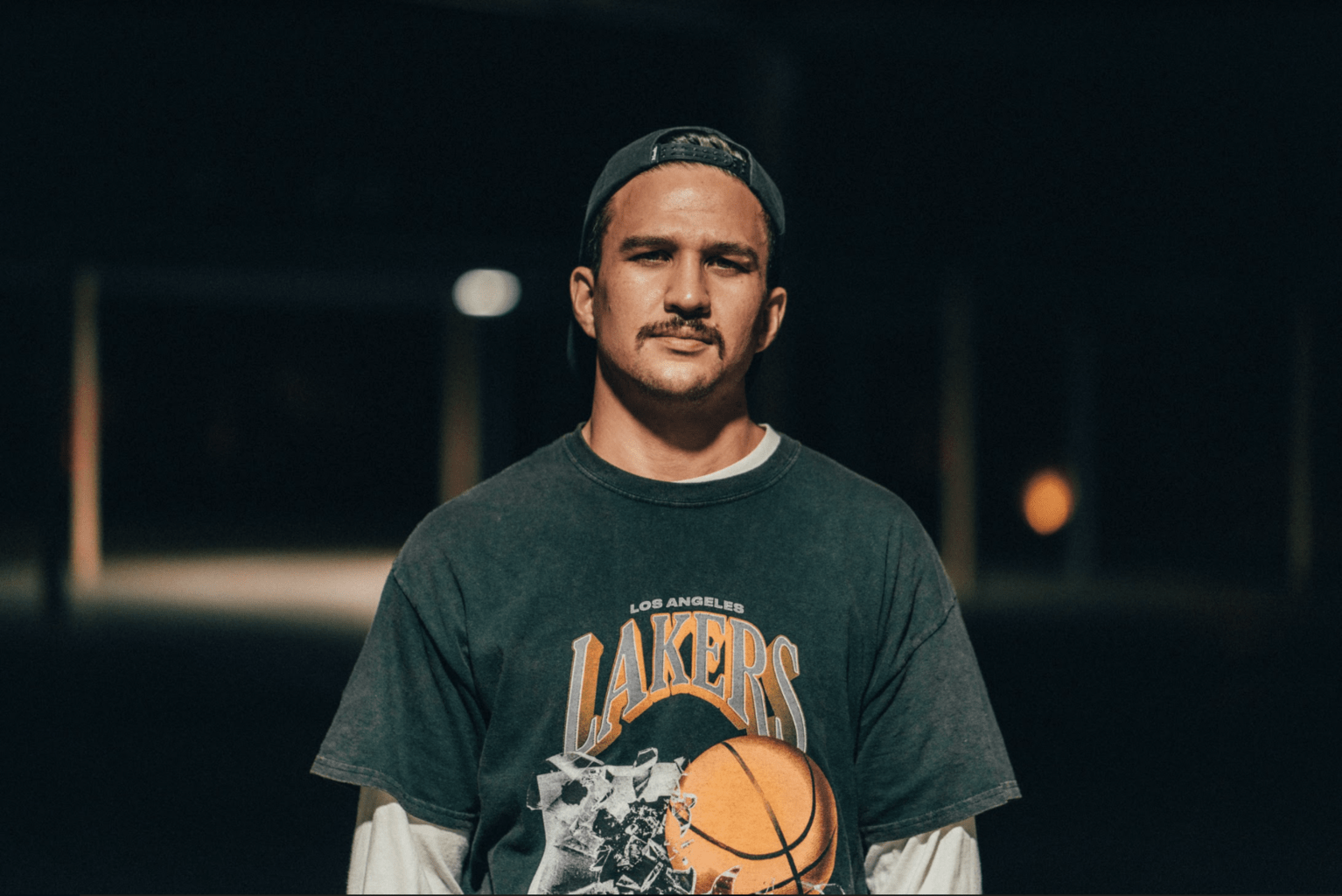 YVNG JALAPENO, is now revealing his sophomore single, “‘Lunatic” from Lunatic EP, following up the first showcase, “Losing Myself,” and all of which shines light on what will be an well-encompassed 4-track sonic journey. From empowering hip-hop to emotionally dramatic pop, YVNG JALAPENO is more than capable of working with virtually any genre, never leaving out his signature trap/bass incorporation that makes it unquestionably distinguishable as his own.  The solo DJ/producer has been supported by A-List globally touring electronic musician Jauz, who has taken their connection to the next step by signing ‘Lunatic’ EP to his label Bite This!

“Lunatic (feat. Peytn)” gives scale as to just how heavy this EP will go. From the first moments, a slurring uptick in the melody unquestionably proving that this is going to be a doozy of a banger. Moments later, Peytn’s epic, fast-pace hip-hop verse builds the tension to a new plateau, the two sonic elements now working in tandem with each other. These points of pressure soon come to a head as the drop crosses over and exceeds any expectations one may have of what was to come. A massive wall of bass guides the way for a perfected, gritty synth drill that pounds forward without mercy. The end-result is a shock to the system in what could be the most brutal track from Lunatic EP.

The catchy, yet heart-stopping nature of what YVNG JALAPENO can deliver on plays a clear role in the demand for live events for this Australian electronic musician. His past events roster displays dates booked around the world, many of which are alongside some of the biggest names in dance, as well as being states-based. Specifically, performances alongside names such as JOYRYDE, Jauz, Tisoki, Just A Gent, being a handful of highlights. Lunatic EP is not something to sleep on and the newest single here as a prime example of why.