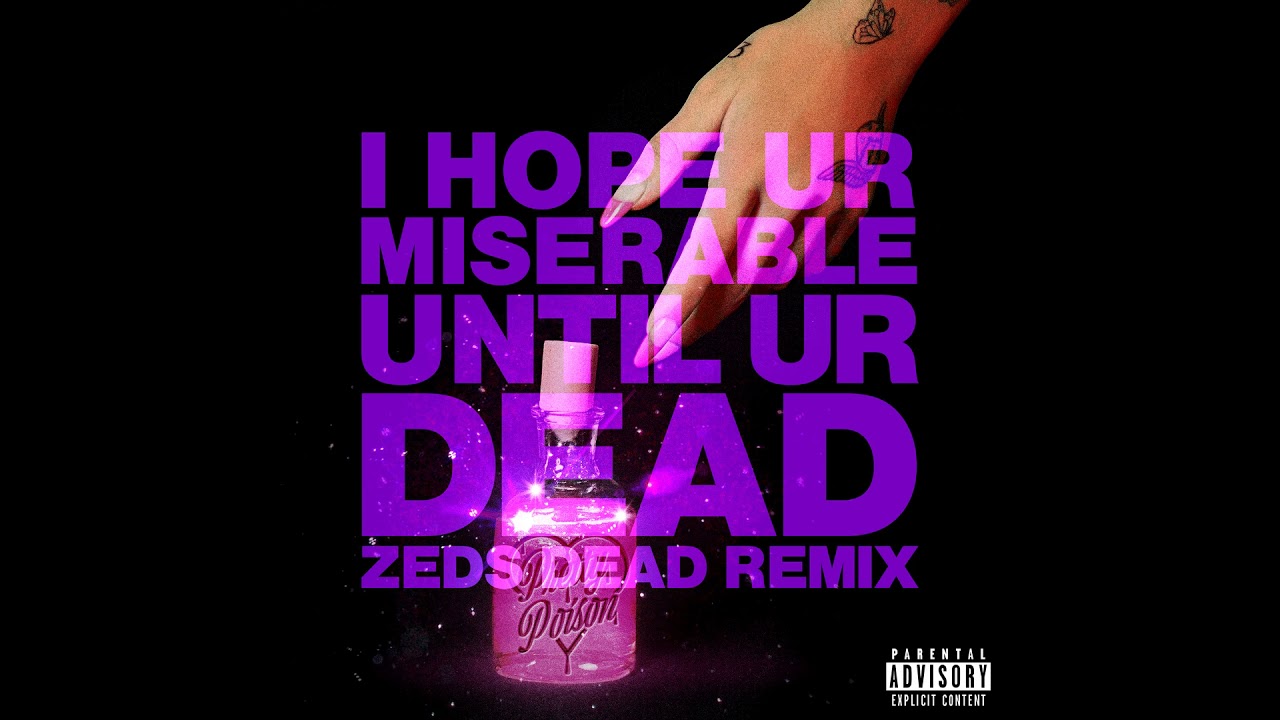 Before Zeds Dead became leading industry producers, they were impeccable remix creators, and now they return to those origins. They’ve created a new remix for Nessa Barret‘s hit ‘i hope ur miserable until ur dead’. The remix adds a darker and more electro touch to the iconic upbeat song.

This remix incorporates elements of garage drums with sinister characteristic notes of the bass accompanying the originally friendly vocals. In short, a track that enhances the qualities of the original version, in addition to giving it a Zeds Dead signature touches. Their sounds take you into a whole new galaxy. Not many words are spoken, and the music is everything.

‘i hope ur miserable until ur dead’ is sure to be another fan favorite from the duo, like their remix for Billie Eilish’s ‘Bad Guy’ and original release ‘’. Now, let your ears listen to this beautiful track. Break your necks or break your ears and at the same time, the track is a great way to curse whoever has hurt you or just given you a hard time.

You can listen to Nessa Barrett- ‘i hope ur miserable until ur dead’ (Zeds Dead Remix) below!