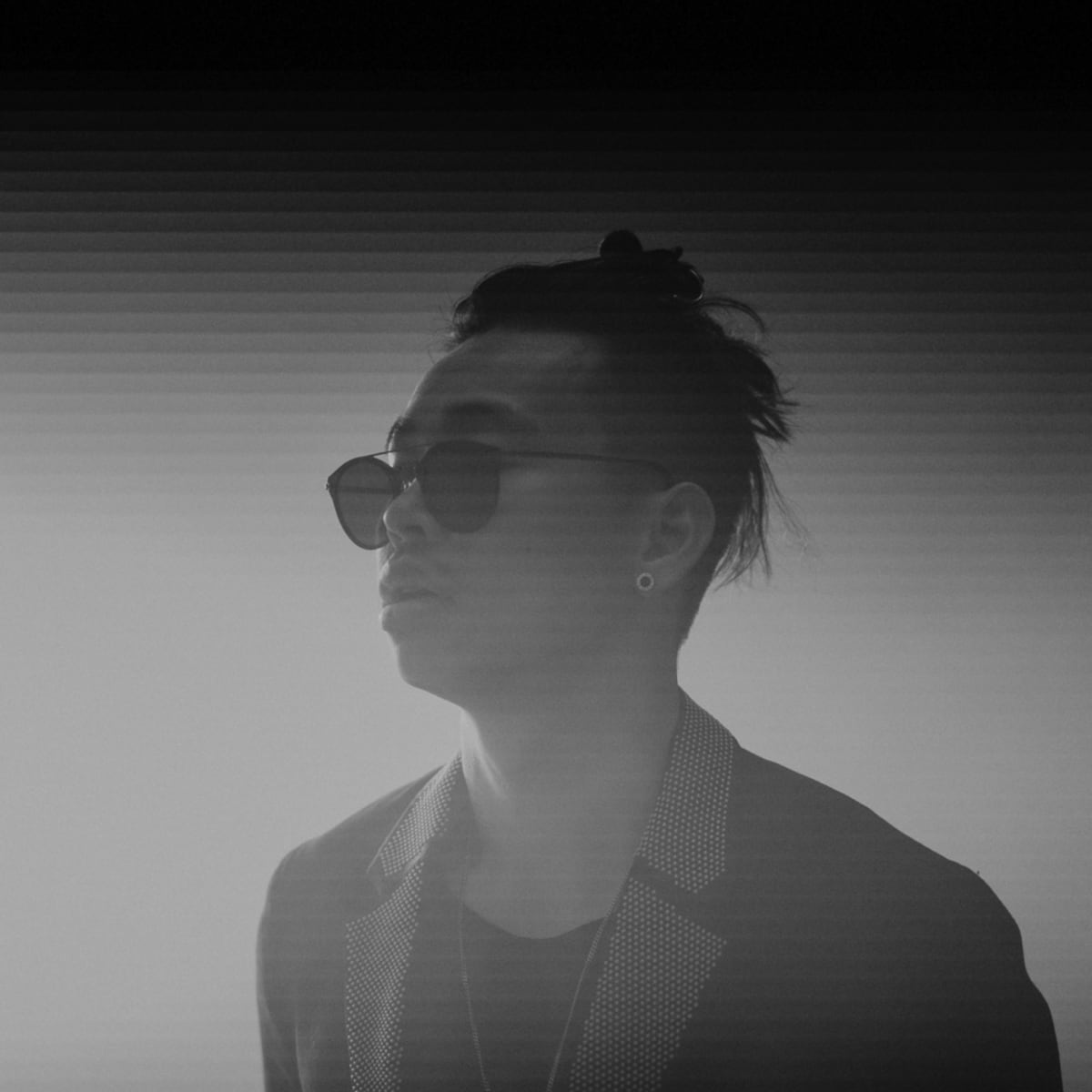 ZHU fans, prepare to witness DREAMLAND right before your very eyes. The dance music artist announced he is releasing a “WELCOME TO DREAMLAND” documentary on Amazon Music; the release date is much sooner than you think.

The film is set to be released sometime next week, according to a post made by ZHU. No further details have been shared, but, based on the title, fans are sure to witness new content relating to his recent album release ““

In 2016, the renowned music producer released a similar project titled after his debut album ““

The short film was “dedicated to those born into lives ruled by fear,” spreading the message to “never underestimate the power of one,” according to the film’s director, American Millenial.

Whatever is in store, we can’t wait to see what’s next from the iconic music maker.

Stay tuned for more details on the “WELCOME TO DREAMLAND” release.