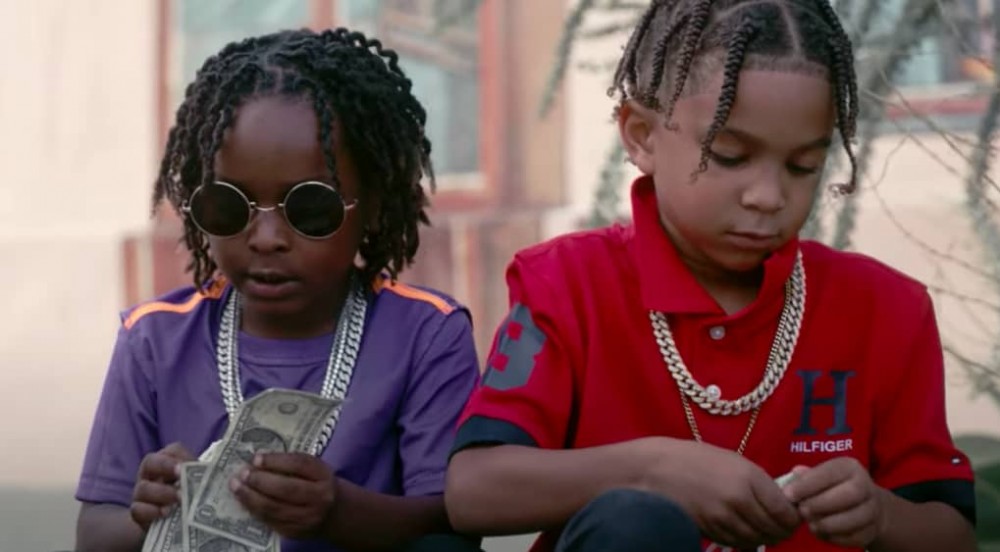 One thing about 03 Greedo is that no sentencing is gonna stop the man from dropping heat — let’s not forget that he’s got a bank of 3,000 tracks ready to go at a whim. Earlier this summer, he teamed with Ron-RonTheProducer for the first volume of their Load It Up series, which featured a collaboration with Chief Keef, “Bands In Da Basement.” Today, he’s unleashing a video for the track, and while he obviously couldn’t make the shoot, the clip makes up for his absence by casting a much younger Greedo (and Keef) in his stead. Check it out above, and hear Load It Up Vol. 01 below.